Nuts and Bolts: Narrating Our Work

There’s a lot of talk among the social/informal/curation-interested learning set, of which I hope I’m considered an active member, about the idea of narrating our work. This has become decidedly easier over the last decade given the many new tools available for it.

By sharing what we are doing and how we are learning, we distribute the tacit knowledge otherwise so hard to capture; invite feedback and encouragement from others; invite others to learn with us; document our work and learning for future use; and tie our learning to the efforts of others. Here’s a true story about physical rehab turned learning turned hobby turned community of practice turned two successful businesses, all via informal, social means. And all within six months.

I have an acquaintance from my hometown, Gloria Melton Mercer, who became a Facebook friend some time back. Gloria, a retired elementary school art teacher, needed surgery on her dominant hand in October 2011 and was told she’d need to find a way to rebuild her strength and dexterity. Thinking, “You should mix something fun with something you need to do, right?” she decided to teach herself to create elaborately decorated bakery-style cookies (learner identifying own needs; taking ownership of learning; choosing own solutions).

Gloria started with YouTube videos, many provided by bloggers whose work she then followed (self-directed learning). A lot of her learning was through practice and trial-and-error (experiential learning). And along the way she decided to share her project with her Facebook friends (because that camera on her phone is really easy to use; Facebook makes things so easy to post; she wanted to solicit feedback; she thought it might be fun to share her work; she had learned from others who shared theirs). Many photos included comments about what she was learning, and how (narrating her work and learning out loud).

A community of practice (CoP)

Then: As Gloria became familiar with the videos and blogs, she developed a growing awareness of an existing active community of people with similar interests. She began engaging with some of the bloggers, asking questions and sharing her own answers. Gloria’s daughter Marlo and Gloria’s friend Whitney, seeing Gloria’s creations on Facebook, decided they wanted to learn, too. Soon they started sharing what they were learning; all were participating with the explicit mutual goal of getting better at their new craft (per Etienne Wenger, this is the very definition of a community of practice).

As they worked, they emerged as contributing members of a true community of practice, with production of artifacts (recipes, actual cookies, and pictures of them), a repertoire (libraries of cutters and techniques mastered, like cartoon characters and airbrushing, and a specialized vocabulary with meaning mostly for other cookie bakers). The repertoire included another classic mark of community, members developing their own in-jokes and references. As they went along, the rest of us watched, encouraged, suggested cookie ideas, and commented. Eventually Gloria became a full participating CoP member as she began teaching others.

Real Application to a Real Workplace

Now? Gloria continues to work on her technique, but cookies remain for her only a hobby. Marlo started and operates Coastline Cookies in Midlothian, VA, U.S.A. Whitney started and operates Beach House Cookies in Virginia Beach, VA, U.S.A. The “ROI” of this informal, social learning experience? I guess you’d need to ask Marlo and Maria to hand over their books. They have businesses where before they had none, and they both report operating at a profit only a few months in.

Here’s how it looked

This is the way the practice and the community grew.

Gloria learns basics from YouTube videos, and then finds that many of those posting videos also have blogs and Facebook pages. “I found a company called Karen's Cookies that showed how to make cookies and decorate them. I figured she would give me correct information if she wanted people to buy their supplies from her (evaluating credibility of information). The Karen’s Cookies site posts some of her favorite blogs. Many of the bloggers also have Facebook pages. I made a special Facebook list for these, so I can watch each day to see the latest cookies.”

In January, Gloria begins posting pictures of her early efforts, which she called “trash,” but reports that where cookies are involved, even hungry husbands like “trash.” (Figure 1) 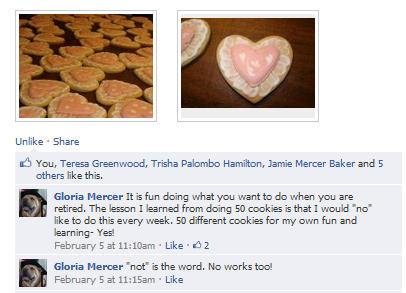 Figure 2: January 10 – cookies are no longer “trash”; Gloria offers comments about her learning

Within the family, learning becomes a shared experience and the group grows. (Figure 4) Gloria’s daughter Marlo, 125 miles away, joins in, as does Gloria’s friend Whitney. Gloria describes the need to “stop and stand back” when learning to decorate.

Figure 4: January 18 – Gloria says she still can’t make her hand and icing “do what she wants”

A business is born in February 2012. (Figure 5) Marlo obtains a business license, and Coastline Cookies is launched. Marlo says: “After the experience with the Valentine’s Day cookies Mom and I were both hooked. We would spend hours out of our day watching videos and reading blogs and calling each other to share what we had learned. We still do!” 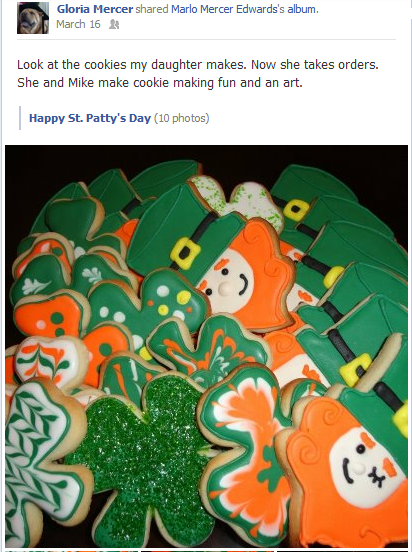 Figure 6: Gloria tries her hand at using the airbrush

By April, product is shipping. (Figure 7)

Figure 7: April 2012 – Gloria is turning out gorgeous cookies by the dozen

A key part of any community of practice is learning from other members of the community. (Figure 8) 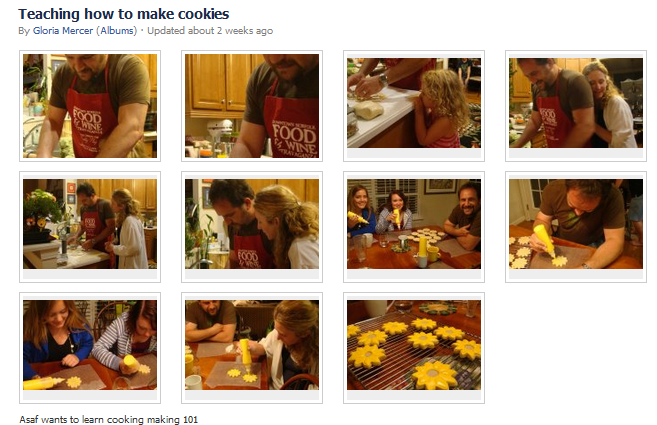 In May 2012, Marlo learns Web design so she can launch and manage the Coastline Cookies site http://www.coastlinecookies.com/. (Figure 9) 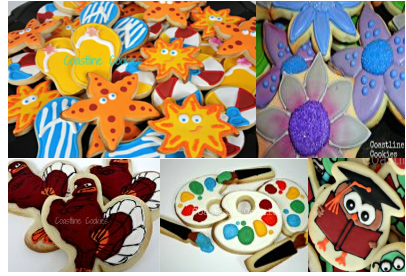 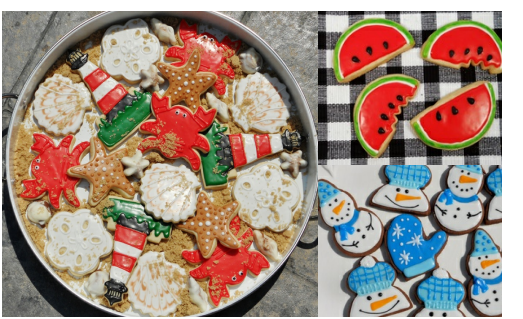 Gloria continues to learn new techniques and share as she goes, while friends remain on the lookout for new, interesting cookie cutters. Her new special interest is in learning better ways of photographing her final product. (Figure 11) 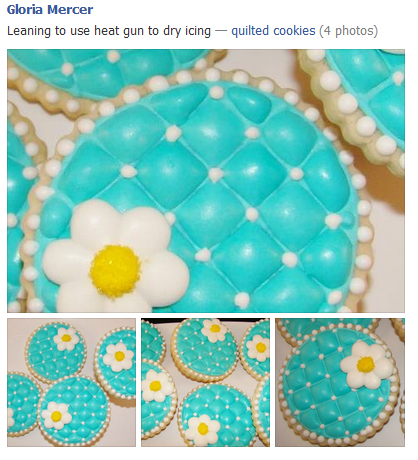 Figure 11: Gloria moves on to learning about heat guns, quilting, and cookie photography

What does this have to do with learning in an organization?

There are so many lessons to glean from this case. They include the social aspect of publishing your learning, getting feedback and encouragement from friends and helping other friends as they learn; the fact that enthusiasm can be contagious; the willingness to share and not keep everything to yourself; the real way that knowledge is shared; the organic ways that networks grow.

And more to be learned here: that learning often spawns the desire for additional learning (like Web design and photography); the futility of believing we can “capture” knowledge as discrete pieces of data in a spreadsheet; that “generations” has nothing to do with anything; the ways in which social technologies can accelerate learning and give it geographic reach; and the value of a community truly committed to improving practice.

So the concluding question: For Gloria this was a hobby, but for Marlo and Whitney it has become full-time employment. How can we encourage others to narrate their work? What support or tools would enable that? How about the repair technician who figures out a new, quicker workaround? Or the restaurant chef who develops a new technique? Or the software engineer who…? Or the paralegal who…? What opportunities are we missing?