Almost three years have passed since I last wrote about Lectora Inspire and Lectora Online . It is time for another visit to this venerable eLearning development tool that has lasted longer than most others in the industry. In fact, Lectora is 20 years old this year. I have been using Lectora off and on since the early days and have been pleased to see it grow and improve over time while remaining true to its roots.

Lectora comes in two flavors: Lectora Inspire, which includes SnagIt, Camtasia, an audio editor and a video editor, and Lectora Online. The two used to differ quite a bit but have been mostly in sync for the last few years. However, a few days or weeks may pass between when one tool receives a new feature and the other includes it. In addition, Lectora Online boasts collaboration tools so it’s useful for large organizations with several developers.

Here are my favorite new improvements that have been added to Lectora Inspire and Lectora Online since version 16.

In Figure 1 you can see that a new action called Set Time has been added to the Media Actions list. 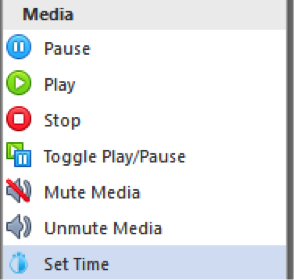 You can use this action to jump to any point in a running audio or video clip. In Figure 2, you can see where I added two buttons labeled Jump to 0:30 and Jump to 0:50, which of course jump to the 30 and the 50 second marks of the video on the screen.

Of course, the action can be applied in other ways, for instance as feedback to a question. When the learner responds incorrectly, you can set the video to jump back to the point at which the answer is found.

Figure 2: Buttons to jump to specific times in video

In previous versions of Lectora, you could bring in closed captions from an XML file. Now, you can import captions in three different formats: WebVTT, SRT, and XML. See Figure 3. 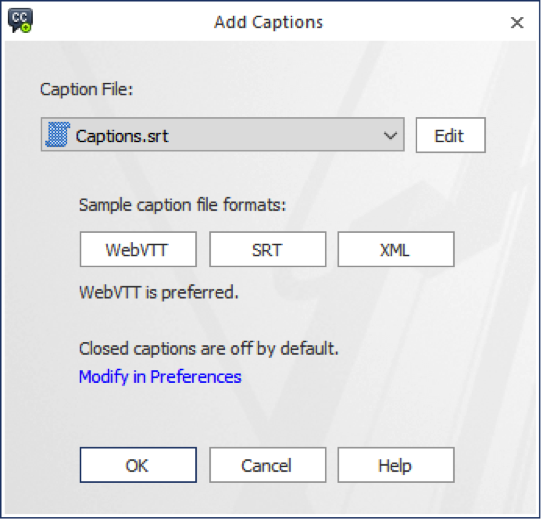 When you import closed captions, Lectora will now automatically show the learner a CC button on the audio or video playbar. For closed captions to work, you must launch your published file from a webserver, not locally on your hard drive.

Lectora has added a robust text to speech engine. In Figure 4, you can see that you have a choice of languages and voices. In addition, you can generate closed captions automatically as a VTT file for the audio that you generate as well. 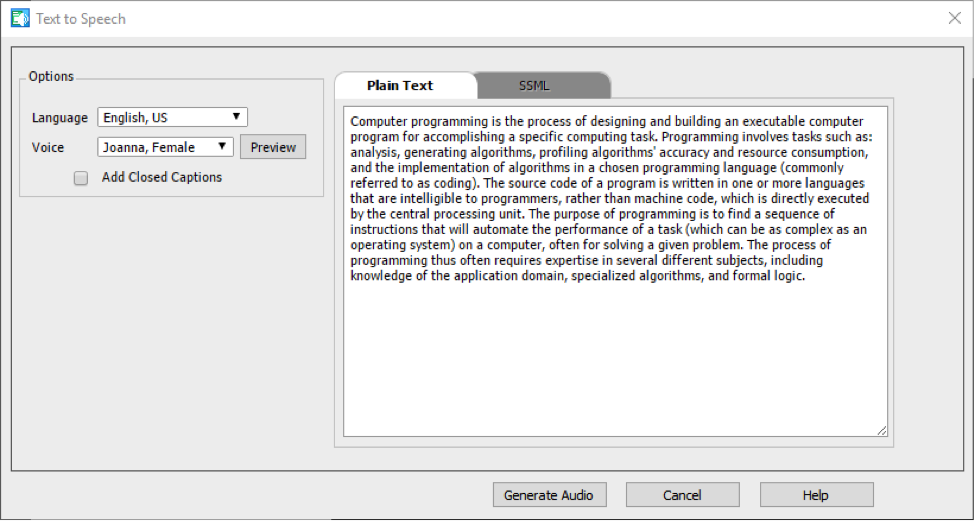 For an audio track, the output will look like Figure 5.

In Figure 6, note the number of languages and voices available. Each language listed includes one or more voices. Most include at least two. 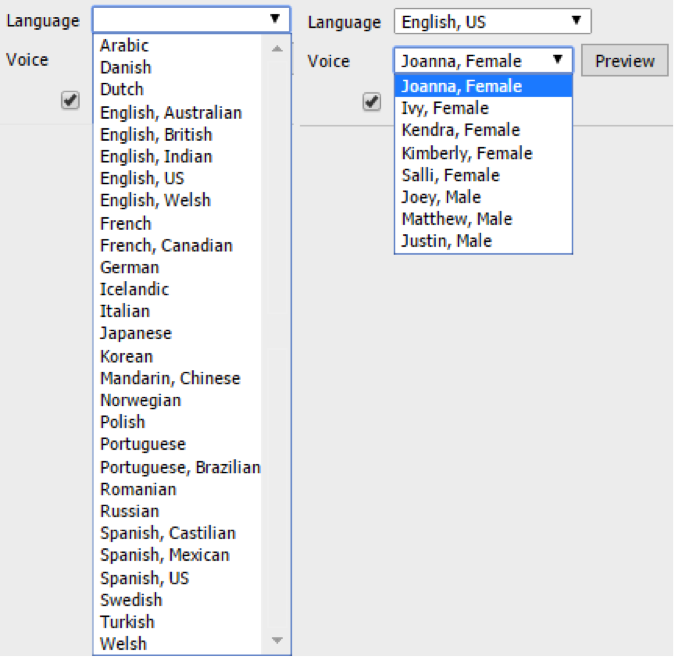 When you want to have screen objects appear or disappear at various points during audio playback, it can be useful to view the audio waveform. A new option lets you see the waveform by bringing up the audio editor, though it is in a separate window and the scrubber does not move in the waveform while you play back the audio. Still, it can be helpful to see where there are pauses coming up in the audio. See Figure 7, in which I’ve highlighted the button to bring up the waveform. 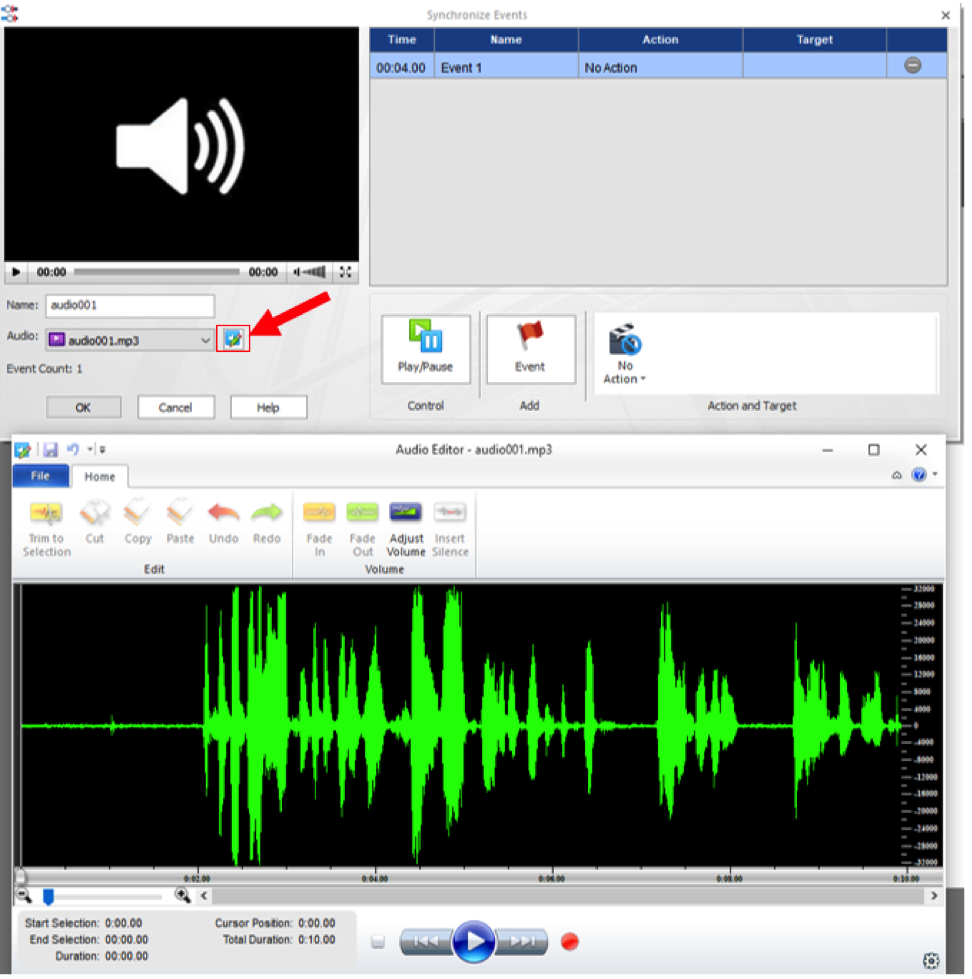 Figure 7: See the waveform while synchronizing events to audio

The Style Painter option lets you choose a text block and then apply its font, size, color, etc. to another text block. Shadows, margins, and other enhancements can also be applied to other objects the same way. Besides text, you can use the Style Painter on buttons, images (including characters), and shapes. Just as in Microsoft Office products, double-clicking the Style Painter lets you apply the same style to multiple objects.