Several months ago, Clark Quinn and I were at a workshop and we were discussing the problem of evidence-based practice. We agreed that staying connected with academic research was a critical activity for instructional designers, but we both recognized that it was really hard to do. Busy practitioners just don’t have time to sit down and read all the way through the latest copy of BJET (the British Journal of Educational Technology).

The Internet is a mixed blessing in this regard—a huge number of journal articles are freely available online, but the academic publishers are firewalling them more frequently these days. And even if you can get access to articles—who has time to read them?

This Learning Solutions article is the first in a series intended to address this problem. This series will present short summaries of academic research that may be of interest to eLearning designers. The Learning Solutions article authors (there are several of us) will offer a short, blog-length summary of each study and include a brief discussion of the implications for design. Some of the journal articles we summarize will be newly released research, and some will be older studies that we think still have implications for eLearning design.

We are very interested in your feedback—we want to know whether this is helpful to you as a practitioner? Let us know what you think—please leave your reactions in the comments following the article!

They randomly assigned two different conditions to 35 college students and then they asked each of the participants to read a one-page text passage that described how a fever works in the body of a sick person. After being told they would have to tutor someone else on the content, they met a young woman named Alyssa and were given a few minutes to get to know her (by playing the game Operation, of all things).

In reality, both conditions were identical. All of the participants interacted with a recorded computer program.

Overall, participants who believed they were interacting with a live person (the Avatar condition) did better on the post-test. Their answers were evaluated on a 0-2 scale (0: incorrect or no answer, 1: partially correct but incomplete, 2: precise and detailed).

Researchers also used various tones for the responses. Some of the computer responses sounded exhilarated, some were neutral in tone, and some sounded shameful. (Figure 1) 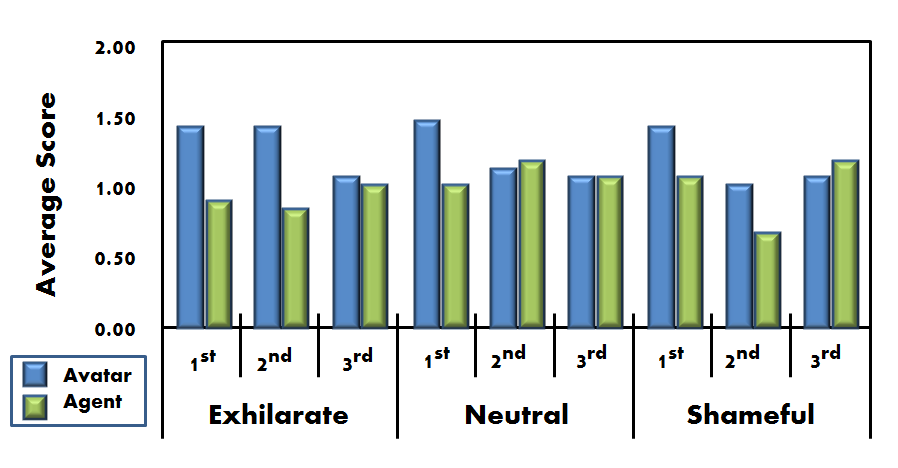 Figure 1: The effects of tone and novelty on performance.

First—people seem to pay more attention if they think they are interacting with a real person. We spend a lot of time trying to get our learners engaged with the material. One of the tools in our toolbox should be social interaction. The increasing availability of social-learning tools makes this more and more viable as a strategy.

Second—part of our role may be to help learners pay attention. We all have an incredible number of stimuli competing for our attention. Nothing was different between the two conditions here except that the avatar group seemed to be paying more attention. Maybe one of our responsibilities as learning designers is to help our learners pay attention. Novelty (in the form of a change in tone or media) and social interaction can potentially help us do that.

I think this is all intriguing given the rising interest in MOOCs (Massive Open Online Courses). Groups such as Coursera and Udacity are trying to revolutionize higher education, but this study at least suggests that the manner of delivery is not the only element that contributes to learning. MOOC designers are working on ways to provide social interaction for learners, but I know that one of the things I get when I pay tuition for a course with a live instructor is the obligation to meet the instructor’s expectations. Just as many people find that personal trainers help them be more disciplined about working out, I use the expectations of a professor to help me maintain discipline around reading and studying a topic.