What I Learned: Great Stories Unlock the WHY

Most of my 10 years with the company were spent telling stories. Sometimes I dressed like a cowboy and pretended to rob a bank at The Great Movie Ride. Sometimes I delivered a never-ending stream of dad jokes while simultaneously piloting a boat along The World Famous Jungle Cruise. And sometimes I unsuccessfully tried to convince young children that knew way more about Star Wars than me that I was an undercover Jedi on the lookout for Sith Lords at Star Tours. As you can see, the stories you tell while working for Disney are very … interesting. :-) 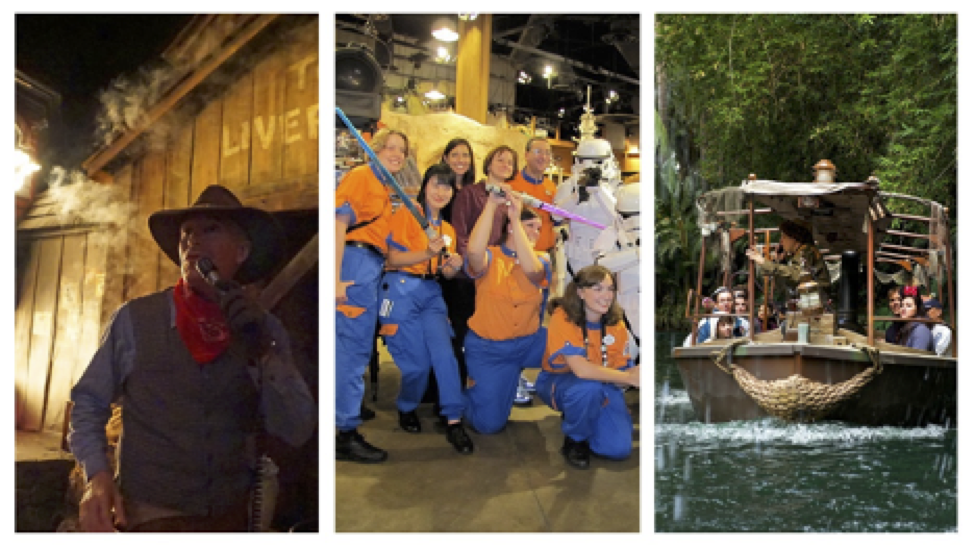 Figure 1: Sorry for the lack of photo evidence, but it looked a lot like this!

I told my most impactful Disney stories during my years in L&D. My first formal training gig had me facilitating education sessions about guest service practices to cast members across the resort. I spent my days driving around Walt Disney World delivering the same series of classes over and over again. For example, at 7 am I’d speak with lifeguards before the opening of a waterpark. Then, I had to get to a hotel by 10:30 am for a session with the front desk, merchandise, and food and beverage casts. Finally, I’d wrap up my day at 2 pm facilitating for attractions, custodial, and entertainment folks backstage in a theme park.

These classes included practical tips for delivering the world-class guest service for which Disney is so well known. However, many of these concepts weren’t exactly new, especially for experienced cast members. Instead, our main objective was to help each person connect their role to a larger purpose within the guest experience. We hoped to inspire and motivate cast members by reminding them about the always awesome, often unseen impact they have on the people during their visit. Most complimentary guest letters and emails focus on the cast members, not the rides, food, or souvenirs.

We accomplished this mainly through storytelling. I told a minimum of six stories during each two-hour session. Some stories, like the one about the child who was afraid the Tooth Fairy wouldn’t find her on vacation but was instantly reassured by a cast member who let her in on the secret about Tinker Bell working a side hustle in dental delivery, were scripted. Other stories, like the time over 100 people followed a Tower of Terror bellhop doing the Electric Slide in the middle of the park one night, were my own. Based on their emotional responses, including plenty of laughter and quite a few tears, it was easy to see how these stories helped people connect to the session content in very personal ways.

This approach worked because a great story elevates. It helps people find commonalities and amplifies an organization’s culture. A great story unlocks the WHYs that are so often hidden behind a company’s mission and performance objectives. But impactful storytelling doesn’t just happen. It requires intention and effort, especially in large, complex, and distributed workplaces.

Here are four intentional storytelling practices I learned from Disney.

I wasn’t present for the conversation about Tinker Bell and the Tooth Fairy. So how did I know it actually happened? And how did I have enough detail to retell it in an impactful way? Simple. We constantly curated stories from across the organization.

L&D is in the perfect position to amplify an organization’s culture of storytelling. We work with every line of business. We build a wide variety of materials. We engage directly with every audience. Your curation practices should include a dedicated focus on collecting and sharing meaningful stories. Create a spreadsheet, and add stories you pick up during your travels. Start an internal blog where people can post their stories. Create a video channel so people who aren’t comfortable writing can share stories. Don’t over-process things. Instead, these curation channels reinforce the importance of storytelling and provide persistent, equitable opportunities for people to get their stories out there.

When do people in your organization hear the latest stories? Perhaps they’re included during quarterly all-company meetings, at the end of the CEO’s monthly update video, or during new hire training. These channels are a great start, but they may also limit your storytelling potential. After all, the corporate communications team shouldn’t be required every time someone wants to widely share a meaningful story.

Find storytelling opportunities within the everyday workflow. For example, as part of a past training initiative, we helped senior managers set up weekly briefing sessions. They scheduled a rotating group of employees to join small discussion sessions during which they shared a selected story. They then facilitated a conversation about how similar outcomes could be achieved in their locations by applying the same practices. We also curated and shared a weekly collection of stories that managers could share quickly during daily team huddles. Nowadays, I help companies apply these same concepts digitally so they can fit regular storytelling into the few moments people have available during their busy workdays.

I always enjoyed telling the Tinker Bell story, but sometimes I didn’t include it in my sessions. I would often replace this story, which featured a merchandise cast member, with another option that was more relevant for the people in the room. I remember one particular session that was filled with restaurant servers who didn’t seem particularly excited to be there. So, before we even started, I decided to switch to a story focused on a server. By the end of our two hours together, everyone—I mean EVERYONE—was crying. A few people even stayed behind to tell me about their own similar stories. #StorytellingFTW

The same story will not always resonate with everyone. This is why establishing channels for ongoing story curation and sharing is so important. It helps you find stories that connect people to the hidden WHYs within their jobs in more personal, relevant, timely ways. Activate champions across your organization to build a storytelling network you can leverage as part of your communication, learning, and cultural initiatives.

Storytelling often comes naturally. It’s not just the foundation of hilarious TikToks. It’s also how we communicate in our everyday lives.

“I have to tell you about my day at work …

“Did you hear about what happened on the show last week …”

“You’ll never guess what Aunt Linda did this time …”

Storytelling is human. However, there’s a big difference between telling your own stories and effectively sharing someone else’s. For example, when we kickstarted the briefing series I mentioned earlier, we quickly realized that many managers had a hard time telling stories in ways that connected with their teams. As a result, they struggled to get through some of their sessions. We slammed the pause button and spun up a series of storytelling workshops. Once we pressed play, the briefings instantly became more engaging, and we received positive feedback from both managers and employees.

We began each workshop by sharing examples of great storytelling. Some stories were internal to the company while others were available online. Then, we broke these stories down as a group to figure out why they resonated so powerfully with their audiences. Next, we asked the managers to tell us their own stories while we provided recommendations for improving their techniques to match their personal styles. Finally, we challenged them to apply their newly-developed skills to a selection of curated stories and made small adjustments to their deliveries. This didn’t just help them tell better stories during briefings, but the process also proved valuable as they went on to tell stories as part of their everyday work.

There may only be one Disney, but every company is filled with stories worth sharing. I chose storytelling as the topic for my column this month after meeting with a former peer who now works with the YMCA. I asked him the ridiculous question: Do people who work at the YMCA like or dislike the song? He then shared the story of the first time he heard the song—at a wedding, of course—after he joined the organization and the instant pride he felt because he was part of the organization’s mission. I’ve never been to the YMCA, but his story instantly caused me to reflect on my purpose and connection to the work I do every day. It reminded me of my WHYs.

That’s the power of storytelling.

Be safe. Be well. Be kind to the frontline.

PS - You’ll have the YMCA stuck in your head for the rest of the day. You’re welcome!