In Real Life: What I've Learned as a Canadian Talk Show Host

I host the most-watched weekly online talk show in the Canadian technology community.

I also host the only weekly online talk show in the Canadian technology community (that I know of).

My Axonify team went virtual in March—like so many organizations around the world. As we made the transition from a mostly office-based operation to a 100 percent remote company, I received an unexpected request from my boss. I figured the team would look to me for insights as someone who has worked remotely for the past 5+ years. After all, while most of the team is in Canada, I’m usually in Orlando, Florida or traveling. Instead, the CEO asked me ...

I responded: “Of course! What do you mean by ‘talk show’?”

The People and Culture group was building a plan to maintain our cultural connection and buoy people’s spirits during this challenging time. One idea was to create a weekly talk show. It could feature guests from across the company who would share stories and help everyone feel closer together despite being physically apart. I facilitate a lot, so I was a natural option for the role of host.

And thus, Just Before Lunch with JD was born ... 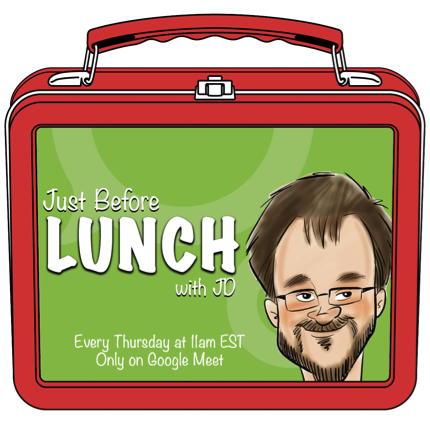 Figure 1: Every talk show is named based on the time it airs and the person who hosts, right?

It’s now five months later, and we just aired the 20th episode of Just Before Lunch. Every Thursday, between 60 and 80 percent of the company comes together for 20 minutes to learn and laugh with their peers. There are no business updates or project conversations. PowerPoint makes the rarest of appearances. It’s a dedicated time for celebrating one another.

So what happens on the show? Well, sometimes the calendar helps us find a theme for the week ... 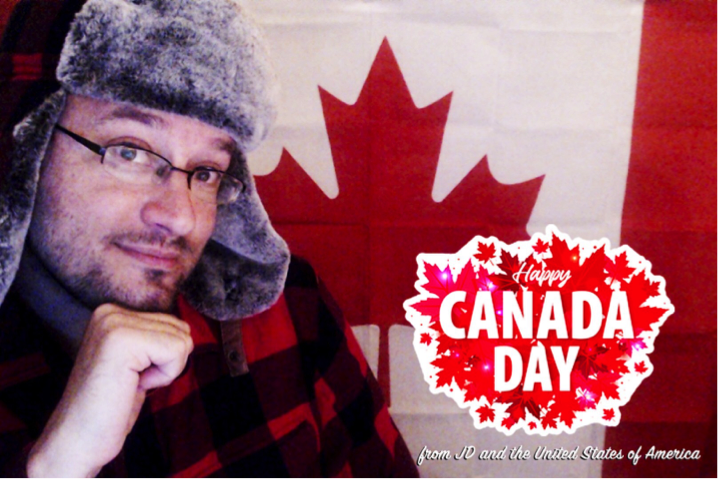 Figure 2: We got very patriotic for the Canada Day special!

Sometimes we rebel against the calendar ... 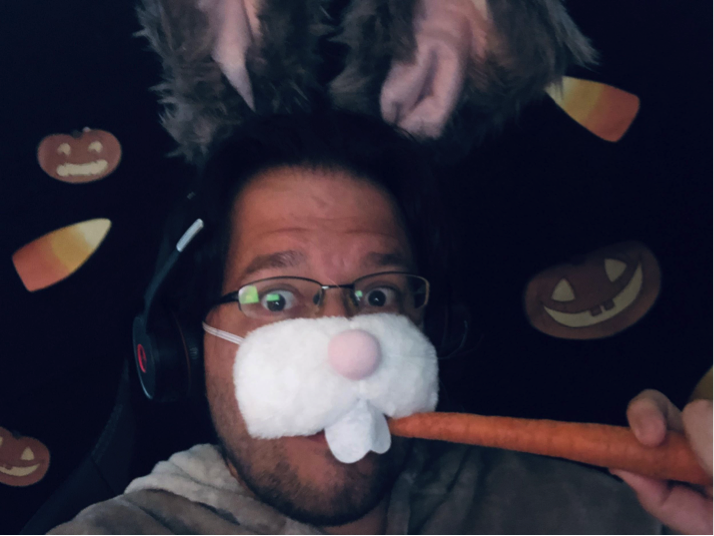 Figure 3: Who needs to wait for October to host a Halloween-at-Home costume contest? 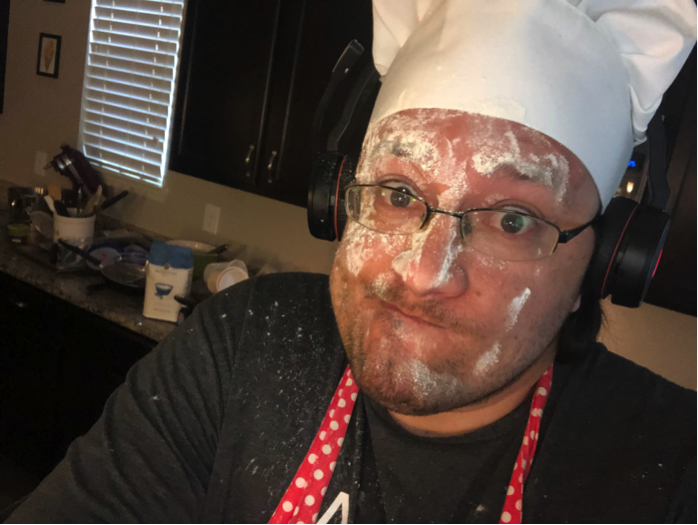 Figure 4: Things went a little sideways during the cooking episode

We’ve recreated famous movie scenes and hosted a virtual pet parade. We’ve shared our favorite binge watches and talked about what it takes to be a good dad. We’ve shown off our swag collections and discussed gardening tips. The show only requires a few extra hours from a small group to put together every week. But we also need volunteers from across the company to provide their time, energy, and imagination as guests so we can bring our wacky ideas to life.

We’ve learned a lot about one another over the past five months, even though we haven’t seen each other in person since March. A few particular lessons stand out from my time as a real-life Canadian talk show host.

We had Slack. We had Google Meet. We had plenty of tools to help us go remote. But that didn’t mean our culture would automatically come home with us, too. The team put just as much thought into maintaining the culture as they have into health and safety protocols for the office. It required a deep and practical understanding of what makes our organization unique as well as dedicated tactics, including Just Before Lunch, to maintain (and even strengthen) the culture as the nature of work changed.

People are so darn creative

I enjoy hosting the show. But it’s not my favorite part of the production. Every week, I’m surprised and delighted by just how creative people can be. My “producers” and I come up with the framework for each episode. For example, we asked some of our highest tenured people to share their favorite company swag. What did we get? Someone recreated the scene from Friends in which Joey put on all of Chandler’s clothes. He must have been wearing 12 t-shirts! It’s awesome to watch people bring simple ideas to life with unique styles and talents that you may have never had the chance to see without a show like this.

You never know when past experience will become invaluable

Theming. Costumes. Scriptwriting. Storytelling. This show is the most “Disney” thing I’ve done since I left Disney. Back then, I didn’t know I was training to produce an online talk show while I was designing highly-themed, media-rich classroom sessions. You never know when past capabilities will become useful again. Likewise, if you don’t provide people with an opportunity to share their knowledge and skills, regardless of their job titles, you may miss out on tremendous hidden talents within your organization.

Going remote can bring you closer together

I know more about my coworkers now than I ever have after almost five years with the company, mostly due to this show. But it’s not just me. Several people have mentioned that they’ve reached out to people with whom they rarely work based on what they saw on the show. People have formed social circles and started Slack channels based on shared interests that were uncovered “just before lunch.” We may be working far (and in my case very far) apart, but we’ve never been closer as a team.

In March, I “signed on” to host the show for one season. I needed an important question answered before I agreed to renew: What value does this show provide to our company? After some internal discussion I got my answer: The show has become an integral part of our workplace culture, even as some people return to the office. So, I’m happy to announce that Just Before Lunch with JD has been renewed for a second season with 15 new episodes to air in 2020.

Let me know if you’re interested in starting your own workplace talk show. I’d be happy to share my production resources and proven practices. Has your company done anything unique or creative to strengthen your culture during these challenging times?

Thank you for everything you are doing to support your teams and communities during these challenging times. If there is anything I can do to help, please reach out via jdillon@axonify.com.