The Future of Gamification

Gamification burst on the scene several years ago, capturing the imagination and attention of many in the industry. Peering into the proverbial crystal ball, four respected thought leaders in the field weigh in on where they believe gamification is headed. 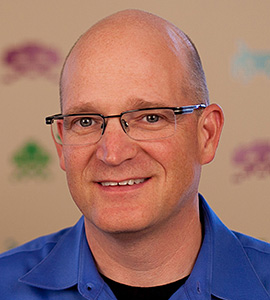 Karl Kapp is a professor and assistant director at Bloomsburg University’s Institute for Interactive Technologies, and author of the authoritative book The Gamification of Learning and Instruction. An early proponent of gamification, he has observed a host of changes over the years. One of the most interesting, he said, is the diversification of gamification methodologies.

“Originally, gamification was mostly about points, badges, and leaderboards, but it has changed to include additional game elements such as story, feedback loops, and the freedom to fail,” Kapp said. He pointed out that vendors have developed a myriad of ways to apply the concept of gamification. One of the most common entails the user playing a short game before being introduced to content. Some approaches are competition-based, where the learner must answer a question before a co-worker; and others are badge-based, where the learner gets rewarded for certain activities. He anticipates that the trend of gamifying different applications will continue to grow.

Kapp foresees the expansion of gamification in three key areas:

“As gamification continues to grow, our order-entry systems will become more gamified, our learning management systems will become more gamified, and the use of game elements to engage employees will continue to become infused with other systems,” Kapp said. “Increasingly, I expect gamification to be linked to business systems and operations, with the game elements directly tied to an employee’s performance. The third area of growth I see in gamification is in the area of virtual and augmented reality. I think gamification will have a large impact there.

“I’m excited about the future,” he concluded. 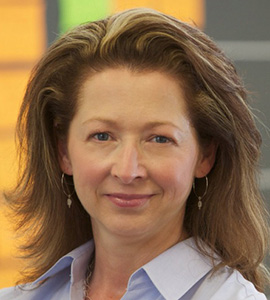 Axonify is a Canada-based vendor and leader in the gamification market. “When we first started out about five years ago, even the name ‘gamification’ was in its nascent stage,” CEO Carol Leaman said. She added that the field has evolved dramatically over the past five years, with a growing body of research available to support claims of its effectiveness.

“We know that gamification works. We know that game mechanics can drive human behavior due to what is commonly referred to as the dopamine effect,” Leaman said.

She admits that the concept of gamification is still relatively new, and a lot of businesses are thinking carefully before diving in. “It’s still very early in that evolution of companies embracing gamification as a technique to drive engagement and participation,” she said. However, she believes the positive data emerging from recent studies will motivate and encourage companies to take a closer look.

Leaman is confident that gamification will continue to grow, fueled in part by the explosion of technology that permits users to access games at their convenience, on their mobile phones. She predicts that businesses “will experience increased penetration, with gamification a key part of the learning experience.” 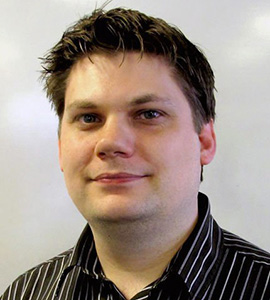 Andrzej Marczewski is a UK-based gamification expert and author of the book Even Ninja Monkeys Like to Play: Gamification, Game Thinking & Motivational Design. He is often asked about what he believes the future portends for gamification.

He offered the following response: “In my view, we will not speak about gamification within the next few years. It will be spoken about in the same way social media or digital is, just another part of various strategies. In the case of gamification, it will become part of a standard set of tools for experience design.”

Marczewski believes gamification will continue to thrive. “The future is bright for gamification, I feel, because the future for games is also bright,” he wrote. “Where they go, we are sure to head to eventually.” 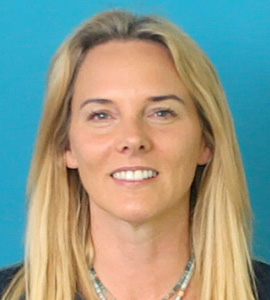 Juliette Denny, managing director at Growth Engineering, is amazed that gamification has become a trendy buzzword. “Playing games is not new, and gamification has been around for a long time. It’s just that the learning and development industry suddenly decided that it’s new,” she said.

Several years ago, the UK-based vendor introduced a playful form of gamification to make its clients’ online corporate compliance training more engaging. “We never got into gamification because we thought it was the be-all and end-all of learning technologies,” Denny said. “We wanted to produce learning technologies that would inspire learners to take their personal development seriously and really invest in themselves.”

Although she has observed an uptick in the gamification marketplace, she believes many companies are doing a poor job of engaging learners. “What we’ve seen is a lot of people who say: ‘We’ve got badges. We do gamification.’ But I think that’s missing the point,” she said. “People have badge fatigue. The badges need to mean something. They need to have emotional resonance in the mind of the learner in order to drive behavior.”

In the future, Denny hopes companies will focus on more innovative ways to present content. She maintains that when workers have fun with learning, they will strive to learn more. “Life is too short for boring learning,” she said. “If the world could come together and create more exciting education, then we could change the world.”

She said engagement is especially important to today’s younger workers, who often leave their jobs if they perceive a lack of connection. She quoted one of Growth Engineering’s key mottos: “Fail to engage and you’ll be engaging with failure!”

When considering the future of gamification, Denny echoed the words of Marczewski. “We solidly believe that in two to five years we won’t be having conversations around gamification, because everyone will have an element of gamification that means something to them and their brand, purpose, and vision,” she said. “Gamification as something new will cease to exist.”