Our training and performance profession is often sidetracked with charismatic yet unproven fads, such as learning styles. What about gamification? What do we know about its effectiveness?

First, the term gamification is too broad to support valid generalizations, as there is a wide range of games—such as puzzle games, arcade-style games, adventure games, and action games, to name a few. Furthermore, evidence shows that the effectiveness of even basic instructional methods such as graphics will depend on several factors, including:

Research has shown that these factors in concert can affect the learning benefits of a graphic. For example: A graphic that is effective for a novice learner often offers no benefit to learners with more experience, who can form their own images based on the words they read.

There is no reason to believe that games are any different. Their effectiveness will depend on the type and design of the game, the instructional goal, and the learner’s background. Instead of asking, “Is gamification effective?” a better question to ask might be: “What features of games promote learning?”

In a series of experiments summarized in chapter 17 of the new fourth edition of e-Learning and the Science of Instruction (of which this writer is a co-author), Richard Mayer identified a number of factors that led to better learning from games.

He did a series of studies using a simple game called the Circuit Game. The research team compared playing the basic game (see Figure 1) with several enhanced versions that included feedback or elicited learner rationale after each choice (see Figure 2). Their research showed that learning from games could be improved by adding instructional methods such as these, which have proved to be effective in other learning settings. 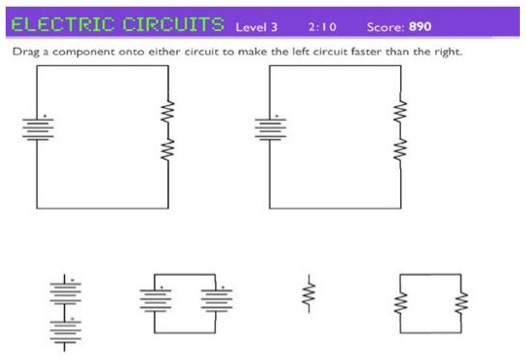 Figure 1: Base version of the Circuit Game (Source: Clark and Mayer, 2016) 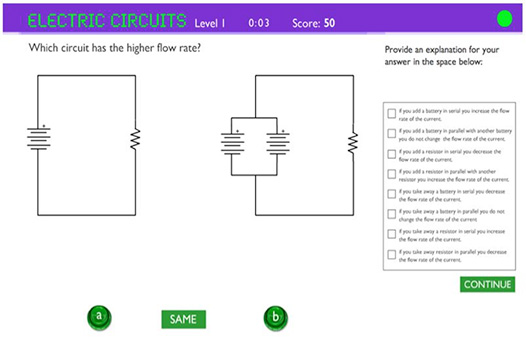 As of now, there is more we don’t know about games than we do know about them. If you are thinking about integrating games into your programs, consider the following.