For nearly a decade, The eLearning Guild’s Global eLearning Salary & Compensation Report has been recognized as the eLearning industry’s most trusted source of data on eLearning professionals’ salary and compensation. Our 2015 report updated all of our industry data and provided new features and resources.

In July, we surveyed Guild members and asked them to tell us about the 2015 report and identify ways we can make the 2016 report even better. We received some terrific feedback as well as numerous insights and detailed suggestions. The purpose of this research briefing is to send a sincere “thank you” back to all our respondents and provide everyone with an overview of results and key findings.

When we asked readers how often they quoted or otherwise used data from the 2015 Global eLearning Salary & Compensation Report, 19 percent said they used report data “often” and 72 percent said they “occasionally” referred to the report.

More specifically, we asked “how” they used information from the report. The majority of respondents (77 percent) said they used the report for reference purposes, while 65 percent relied upon report data as a source for personal action planning. This was welcomed feedback, as we introduced a new section to the 2015 report which explained specific steps for “taking action” on salary data and also provided a number of tools, reference materials, and other resources to help readers address their own (as well as others’) salary issues.

Figure 1 shows feedback from readers on issues related to format, length, and organization of the report, as well as topic relevancy and overall importance of the report. 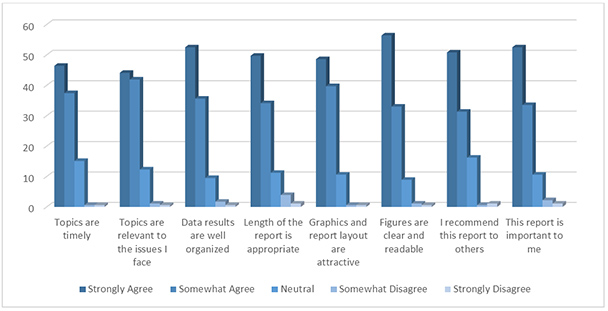 Figure 1: How readers responded to the survey items

We also received important feedback about the quality and focus of the report and salary calculator. Here are some of our key findings.

Please let us know if you have further comments or questions about our salary and compensation report. Again, we sincerely appreciate your feedback and look forward to making the 2016 report our best ever.

If you haven’t yet read the 2015 Global eLearning Salary & Compensation Report, you can read the report here.