Visual Storytelling: A New Era of Signs and Symbols

Storytelling is central to the most compelling eLearning; as an art, storytelling is as ancient as humanity itself. But it’s due for a reboot—and there’s a surprising twist.

Incorporating storytelling in eLearning is not a new development, but the implementation is changing.

The genesis of wordless training may well be those dreaded instruction sheets that come with “some assembly required” furniture. Stick figures or equally minimalistic renderings depict the proper way to assemble a desk or TV stand. While these have resulted in countless buyers tearing out their hair in frustration, something must be working: The furniture gets built. And people keep buying (and building) more.

A recent digital iteration is the explosion of emoji. Among youthful employees, entire text-chat conversations consisting exclusively of emoji are de rigueur; when words do appear, they are frequently truncated, misspelled, or subjected to other forms of abuse.

Between those extremes, it’s possible to find everyday examples of wordless communication that is highly successful, such as “universal” icons. Who among us does not understand this symbol:

, but there is no confusion as to what is meant.

Chinese author Xu Bing has created an entire book, Book from the Ground, using only icons, emoji, and other widely recognized pictograms. And an all-emoji “translation” of Moby Dick was published in 2010.

Graphical depictions can also bear out the aphorism that a picture is worth a thousand words. Artist Yang Liu created a series of graphical images that compare Eastern and Western cultures, taking on topics as diverse as the way workers view their boss (or themselves), cultural norms around waiting, and how people approach problem-solving. The simple graphics are easily understood and offer a cross-cultural channel for understanding cultural differences.

An illustrated path to globalism

At its heart, visual storytelling is a triumph of globalism. At the same time, it’s the path to diversity and smooth operations across countries, languages, and cultures. Corporate trainers needing to reach a global audience of employees can do so far more easily—and cost-effectively—with a visual story that has little text than with a text-based eLearning module that needs to be translated into several languages.

When TorranceLearning developed an eLearning program for Vitamin Angels, the team created training that was heavy on visuals to reach a multilingual audience whose members also included many with low literacy. Illustrated checklists were a key element in training that emphasized images and visual instructions. They explain every step of the trainees’ client interactions and recordkeeping, including: 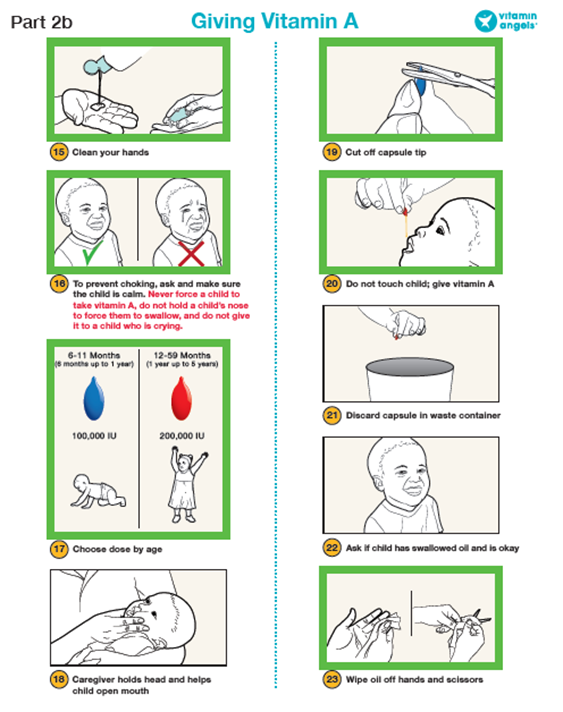 Figure 3: Recordkeeping, which even uses simple drawings to illustrate concepts like the passage of time

Though the complete checklist was printed—in multiple languages—on a durable, reusable material, a similar approach could easily be implemented online.

Even where literacy is not a concern, presenting the same information to all learners in the same way is appealing; it enables training managers to track who’s gotten what information and figure out where gaps in employees’ knowledge or understanding might have occurred. If a US-based training manager can’t read the instructions provided to Asian or European learners, she’ll have a much harder time tracking down those trouble spots.

Visual storytelling is experiencing a rebirth

The idea of visual storytelling—telling a story using primarily visual media, such as photos, graphics, and video rather than words—is emergent in popular discourse and instructional design. The current increase in attention is largely due to the visual nature of popular social media platforms, such as Instagram, Pinterest, and Vine.

But storytelling predates written language by thousands of years: Oral storytelling—and, yes, visual stories etched on the walls of caves—date back tens of thousands of years. Paleoanthropologist Genevieve von Petzinger has documented geometric symbols created by early humans that, according to her research, likely served as the earliest form of written communication.

Digital media offer L&D professionals the freedom to interpret and apply the concept of visual storytelling however they choose. It’s possible to exploit learners’ natural affinity for photos, video, and graphics to enhance or completely reinvent some eLearning. Consider, for example, telling stories using infographics; creating videos with no dialogue, only images and music; or using a series of comic-book-style drawings, either still or moving, to tell a story with little or no text. There’s even help for eLearning designers and developers who do not consider themselves artistic or who lack the resources to create extensive video and graphic elements: open-access media resources.

“A Brief History of Emoji Art, All the Way to Hollywood,” by Amanda Hess, explores examples of visual storytelling (New York Times, July 28, 2017).

Barbara Waxer, an educator and frequent presenter at Guild events, offers a comprehensive list of open-access media resources on her website.