Four Ways You Can Use Video to Support Workplace Learning

Raise your hand if your organization is doing a great job using video to support learning and performance. Oh, come on! It’s 2016! Why doesn’t everyone have their hands up?

Video isn’t new—far from it. Put aside the fact that YouTube has been around for more than a decade and currently has over a billion users uploading 300 hours of new video every minute. Video has been part of learning for at least half a century. Remember that substitute teacher at school who always rolled out the video cart rather than teaching? In the workplace, a great example of the early use of video to support learning is Hired!, a 1941 sales training and motivation film by Chevrolet (Figure 1). This video not only offers an interesting look at training practices from 70 years ago, but it’s also a reminder that video has been applied to supporting performance for almost as long as the medium itself has been available. 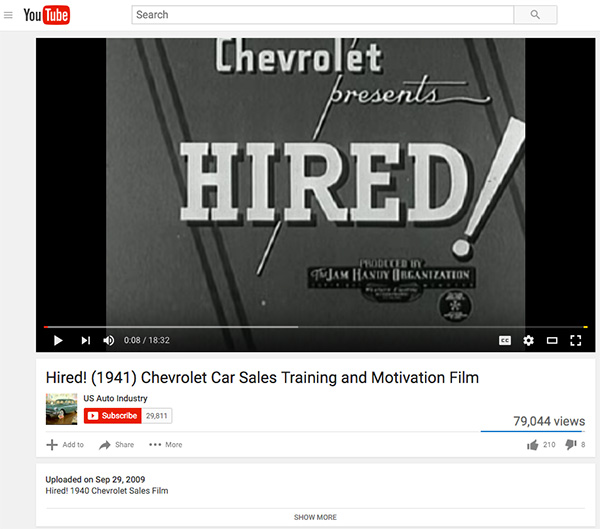 Figure 1: Video (or its predecessor, film) has been part of learning and development for decades

Today, we live in a world of democratized video. What once required hired professionals, specialized work, and thousands of dollars can now be accomplished by self-taught amateurs in a few hours with just the tools in their pockets. There’s a lot of conversation taking place within L&D about producing better videos—everything from tools to duration to interactivity. It’s all great dialogue—as long as the discussion isn’t limited to just the idea of the “training video,” potentially ignoring the larger flexibility of the medium. Based on the visibility of workplace learning and the fact that L&D is often a team that welcomes new ideas, any ineffective use of video may not just waste viewers’ time and fail to impact performance, but it could also set a poor precedent for the use of video across the enterprise.

Before introducing video as part of your learning strategy, it’s important to consider the multitude of ways you can use it to communicate new ideas. Here are four ideas for how you can use video to support workplace learning and performance—along with a few examples from my own past experience.

Let’s start with the familiar “training video.” In this case, the objective is to help the viewer acquire knowledge by telling them how to do something—the right way. Instructional videos can be used in a variety of ways and are particularly effective with novices and/or employees who require additional structure as part of their learning experience. This could be through straightforward delivery of practical tips, screen-captured process steps, or the use of scenarios.

For example, the screenshot in Figure 2 is from Safe Lifting—Slips, Trips and Falls, a training video produced by the professional services team at Axonify. This two-minute-37-second video is used within several organizations as part of daily microlearning sessions to highlight potential safety hazards and reinforce related safety behaviors for employees in logistics and distribution roles. 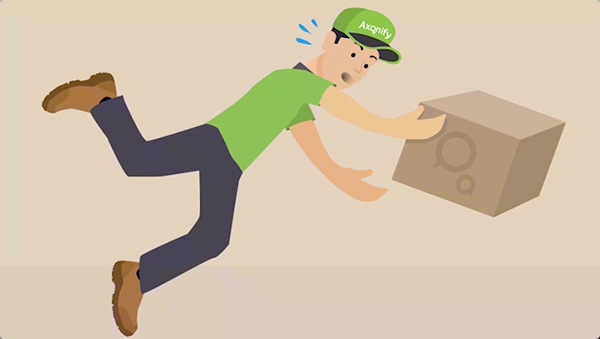 Figure 2: Video is part of microlearning sessions in many organizations

Video is an incredibly powerful tool for helping employees share their personal knowledge with the entire organization in an informal way. Sure, you could ask people to write things down and share stories via intranets or enterprise social networks, but many people have difficulty writing. Building an article you think is worth sharing can take a lot of time. Plus, there are plenty of people in most organizations who just can’t write very well. Video is an increasingly familiar way for people to share their insights and ideas. It can be a lot simpler and quicker to put together, as well as being considerably more contextual than the written word. Wouldn’t you rather tell someone how you do what you do versus writing it all down?

The L&D team at Kaplan applied this idea with a concept called “Video Booth.” Every week, employees were invited to answer a series of short questions on a specific topic on video. Each question could be answered in less than two minutes and focused on how the employees performed a task. For example, admissions employees shared tactics they used to support new students during their first few weeks of classes. Employees’ straight-to-camera answers were uploaded unedited as a playlist in the organization’s wiki and provided their peers with 15 to 20 different ideas for solving a single problem. The L&D team quickly amassed a catalog of content that could be shared in a variety of ways, including embedding within formal training sessions. This concept also helped to validate the organization’s larger knowledge-sharing strategy, including the desire to expand this approach and enable employees to record and upload their own videos from their desks.

Video is a powerful storytelling medium. It adds emotional context and a feeling of immersion that the written word often cannot convey as effectively. This is a big reason that the worldwide global box office pulled in an all-time record $38 billion in 2015. You can leverage this real-world familiarity with video-based storytelling as a way to connect with your employees and increase engagement during learning experiences.

Cast members at the Walt Disney World Resort are immersed in story at all times as part of their roles in retail, food and beverage, attraction operations, etc. Their roles often require long hours and are physically demanding. At the same time, expectations for safety, efficiency, and service quality are off the charts. This presented a unique challenge when trying to design instructor-led learning experiences that cast members would find engaging and useful. That’s why their L&D team turned to video.

To increase the sense of immersion and personalization for facilitated classes on guest-service standards, the team leveraged a narrative-based approach. The traditional course structure was augmented with a story arc in which participants were asked to help on-screen characters achieve certain goals. For example, a new villain was set loose in Epcot, and he could only be defeated by the use of Disney’s guest-service standards. Characters that appeared through pre-produced videos embedded in PowerPoint broke the fourth wall to talk directly to participants—a popular Disney attraction trick. The team even went so far as to require facilitators to dress in subtle costuming to enhance the 4-D experience. Sound a bit cheesy? Sure. Did it work? Yes! Not only were cast members noticeably more engaged, they reported that the experience felt like it was built specifically for them, despite the fact that classes with similar content were being delivered across the company. Video helped L&D transform what could have been your average customer-service training session into a highly themed, interactive adventure, and it took only two weeks to produce each two-hour program.

4. To start a conversation

Using video isn’t just about production. Today, anyone carrying a smartphone can easily live-stream video using a variety of free apps, such as Google Hangouts or Periscope. We know learning is inherently social, so why don’t we use video more often to bring people together to share their ideas and opinions? Despite the lack of formal training structure, shared conversation is a great opportunity for learning.

The Kaplan L&D team was looking for ways to overcome functional silos and help employees share not just knowledge but also context across departments. Once again, they turned to video—live video. They used Adobe Connect along with some nifty production tricks to broadcast a live talk show featuring panelists from across the organization discussing a topic of common interest. Each “webisode” lasted 15 minutes, and a recording of it was available for later sharing on the organization’s wiki. This approach provided an opportunity for employees who typically didn’t interact to collaborate and share their function-specific insights into common workplace challenges. And this was just the beginning, as conversation continued via social tools attached to the recording.

What’s your next step?

Video isn’t a silver-bullet catch-all solution by any means, but it can be an effective part of your overall learning and performance ecosystem. Now that technology is no longer a real barrier to entry (even Office 365 and Google Drive can host video), everyone can take advantage of the medium and get as creative as they allow themselves to be. And thanks to changes in viewer expectations—fostered by user-generated content sites like YouTube—you need only basic skills to make a useful, well-received video.

If you haven’t started using video as part of your L&D role, I hope my examples have given you a few ideas to play with. Actually, feel free to steal all these concepts if you’d like, as long as you let me know how they work for you. And, if you’ll be attending The eLearning Guild’s FocusOn Learning Conference & Expo in June, check out my session Just Because You Can Make a Video Doesn’t Mean You Should!, where we’ll further explore potential applications of video to support workplace learning.