DevLearn 2015 Recap: Innovation in the Making

In Las Vegas, Nevada, from September 30 to October 2, over 2,800 eLearning professionals attended The eLearning Guild’s DevLearn 2015 Conference & Expo at the MGM Grand Hotel (Figure 1). This was the largest gathering in the Guild’s history. The size and the significance of the event are a measure of the growth in this field and the increasing importance of online and technology-supported learning and performance support to organizations of all types. 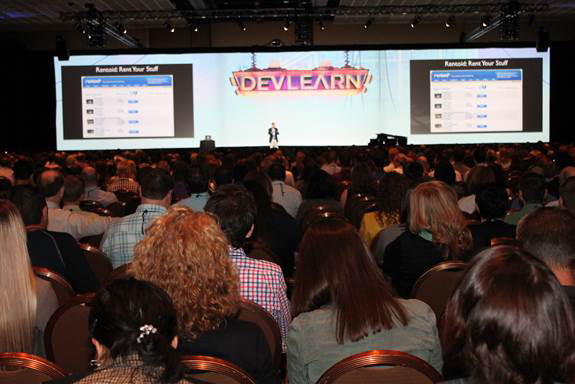 The theme of DevLearn 2015 was Innovation in the Making, a theme that was supported by the presentations of all four keynote speakers, by the variety of concurrent sessions, and by conference features that included blended learning courses, hands-on tutorials, the xAPI camp, and Hyperdrive, as well as the many networking opportunities, learning stages, and vendors in the Expo. 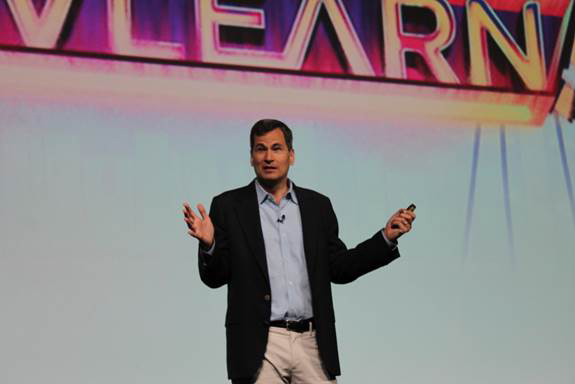 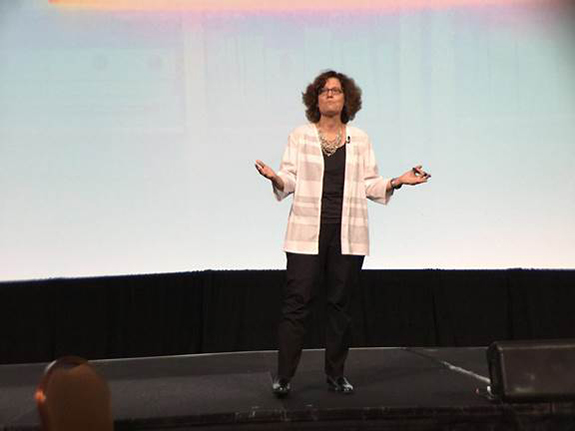 Figure 3: Connie Yowell, director of education at the MacArthur Foundation offered her view of how learning is being reimagined: Digital Badges and the Future of Learning 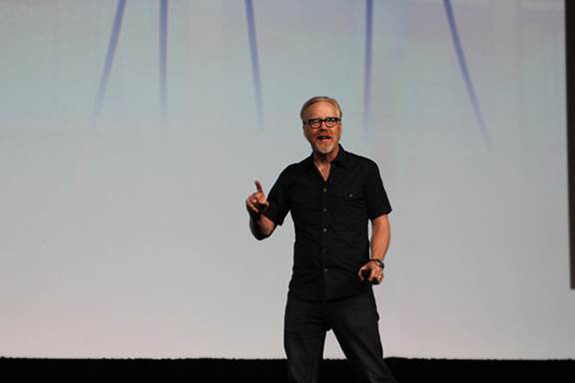 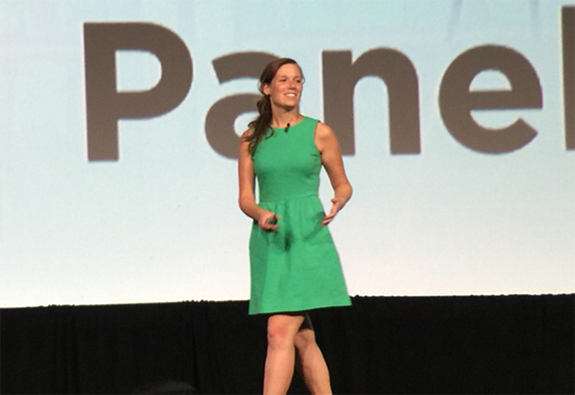 At each eLearning Guild conference, we recognize a practitioner who has stepped up in ways that go above and beyond expectations. These practitioners are the Guild Masters; they have contributed to The eLearning Guild over a long period of time and have fostered the forward movement of the eLearning field. We are proud to recognize Dr. Ellen Wagner as our DevLearn 2015 Guild Master. She has supported the Guild from the beginning, and has served as a pioneer in the eLearning field at Macromedia and at Adobe Systems. In her current role, she has changed the way we look at data, and she has consistently shared what she knows with the community at large. Ellen is a partner at Sage Road Solutions, where she is responsible for industry intelligence and enablement services, and solutions practices. 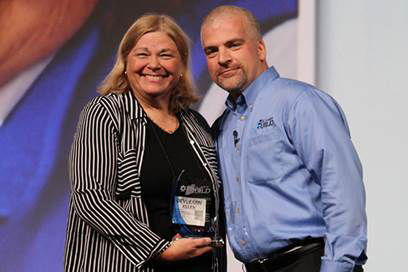 A couple of thousand people (maybe more, it was hard to count this crowd) came to the DevLearn DemoFest 2015 to see 91 eLearning and performance support projects being shown by their developers (Figure 7). Everyone voted for their favorite demo, and winners of the various categories were announced at the end of the evening. Winners of the Best of Show and Weejee awards are shown in Figures 8, 9, and 10, and all winners are in Table 1. See the note at the end of this article about a special online presentation by the winners! 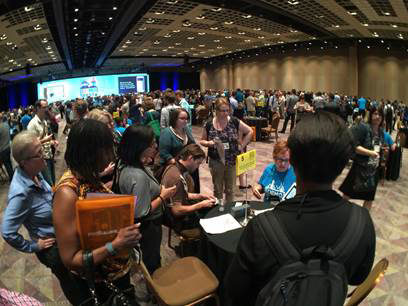 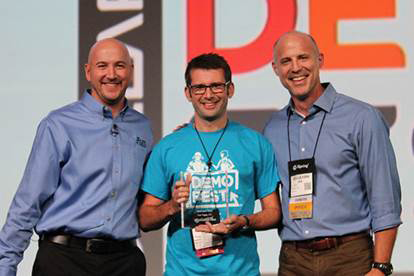 Figure 8: Weejee award winner Colin Welch, head of production at Brightwave, with Ian Huckabee, CEO of Weejee Learning, sponsors of the event, and Mark Britz of The eLearning Guild. 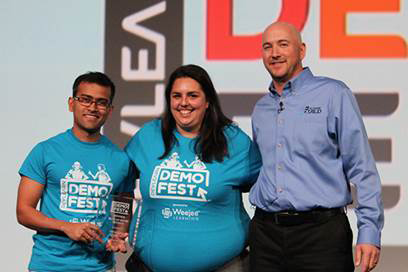 Figure 9: Selwyn D’Souza and Holly Morgan of Sysdoc, winners of the DemoFest Best of Show, Vendor 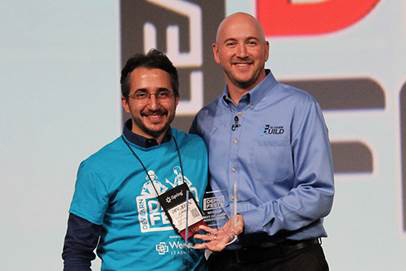 View selected session videos from DevLearn 2015 in the Conference Archive!

Check out the DevLearn Backchannel: http://davidkelly.me/2015/09/the-2015-devlearn-backchannel-curated-resources/.

On October 21, plan to attend the online presentations of the winners at Best of DevLearn DemoFest 2015: Award-winning Learning in Action.