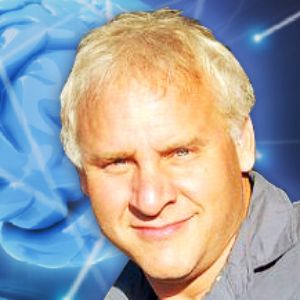 Competitive companies need to adapt to circumstances and quickly change their organization so that it remains competitive. Once the executive team decides to make an organizational change, it’s up to you and your training department to make it happen. For example, let’s say your executive team decides that, to meet the needs of millennial employees, tenured supervisors need to begin using consensus decision-making techniques.

Now it is up to you. Where do you start? How do you create a program that is going to change behavior and make managers more likely to seek agreement among stakeholders?

By our nature, training organizations are focused on teaching and learning, and so our first instinct will be to develop an educational initiative. You’d probably start with a set of measurable learning objectives, then author a training program, and finally get it vetted by the stakeholders. After deploying the training program, I hope you then deliver a comprehensive after-training program that will reinforce retention of the material.

But at the risk of being flamed off of this website, let me ask a scandalous question or two. What are the odds that the training program will succeed at changing behavior? Put another way, “Does education matter?” If your goal is to get people to behave in new ways, is teaching them new information really going to get them to behave in the way you want?

The evidence for a relationship between training and behavior change is, by and large, not encouraging. For example, the anti-smoking campaigns of the 1960s and ’70s sought to teach Americans the link between smoking and cancer. It worked; eventually Americans clearly understood the link. But they kept right on smoking.

When the HIV pandemic hit Southern Africa, the first intervention programs were focused on helping people understand the indisputable link between certain sexual practices and deadly infection. Millions of dollars were spent and people learned the links. But their risky behavior did not change.

Recently in the United States, the 5 A Day fruit and vegetable initiative explained to modern Americans how adjusting our diet in small ways would lead to a longer and leaner life. Follow-up surveys proved that citizens learned the information (Kirkpatrick’s level 2). Unfortunately, their behavior remained stubbornly unchanged.

So now what? If your proposed education program cannot produce behavior change, what else can you do?

Over the next few months, I am going to look back at research projects exploring the most effective ways to change human behavior. We begin with my favorite program which was conducted between 1943 and 1945 and is known collectively as the sweetbread studies.

Would you eat sweetbreads?

During the Second World War, Americans were exporting massive quantities of meat to soldiers and allies overseas. In turn, the US government needed Americans at home to begin eating other available protein sources which, until then, had been considered unsavory. These so-called sweetbreads included the throat, gullet, heart, stomach, ears, tongue, and even testicles of sheep, cows, and pigs.

Americans were reluctant to eat these foods not only because they seemed unsavory, but also because even during the recent depression, these cuts had been eaten only by the poorest of people.

We need a committee

Anticipating a long war, the US government was concerned about the nutritional integrity of the country. Specifically, they wanted Americans to eat all available food sources because, as former president Herbert Hoover argued, “Meats and fats are just as much munitions in this war as are tanks and aeroplanes.”

As governments often do when they need action, they appointed a committee. The good news for America was that this “Committee on Food Habits” was headed by the brilliant and controversial anthropologist Margaret Mead and the equally brilliant social psychologist Kurt Lewin (Figure 1). Their task: convince Americans to adjust their food habits and consume more sweetbreads. 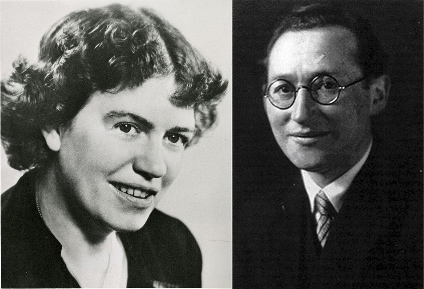 Over the next two years, the committee inspired research that provides intriguing insights into what does and does not cause groups of people to change their behavior.

Key findings of the Sweetbread studies

You need to provide incentive systems.

Their most obvious finding was that people are far more likely to comply when you provide them with incentives. These incentives can be extrinsic rewards (such as monetary rewards), or intrinsic rewards such as convincing people that their actions are contributing to a patriotic cause.

You need to overcome obstacles.

Second, Lewin stressed that we need to identify obstacles that may prevent the social gatekeepers (the people who really make the decisions) from changing their behavior. Through a series of interviews, Lewin determined that housewives (and not their husbands) actually decided what foods were consumed by families. He also discovered that three principal obstacles prevented these women from adopting sweetbreads: (a) they believed it was not appropriate, (b) they believed it would taste bad, and (c) they did not know how to prepare them. His team then provided training that was designed to help the women overcome each of these obstacles (Figure 2). 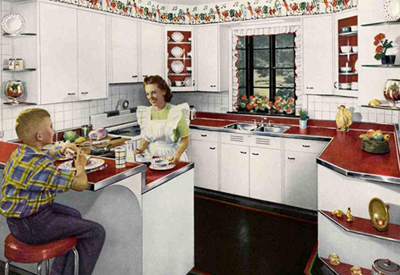 Figure 2: Researchers found that women were the gatekeepers of the dinner table

You need to let people discuss their options.

Finally, Lewin compared the effect of educating gatekeepers using a lecture-style versus a discussion-decision method. In the former method, the women were told about how they could overcome their obstacles. In the latter, the women had the opportunity to discuss their options and decide among themselves whether or not to adopt it.

The results of this study affirmed the results discussed earlier, that education alone produces little behavior change. Indeed, the discussion-decision method produced five times greater participation in the program than the lecture style. Researchers have suggested that the discussion-decision method produced more long term change because it involves more active behavior and more public commitment than the passive lecture style.

Behavior change in the modern corporation

The findings from the Committee on Eating Habits are as valid today as they were 70 years ago. Sadly, however, most of our corporate behavior change initiatives continue to make the same mistakes over and over. For example, in spite of the evidence, we continue to:

Why have we failed to take this research more seriously? One reason is that the research we are discussing here is not well known. When the war came to an end, much of the data was sealed away within the Department of Defense. It was not until recently that scientists and journalists have used the Freedom of Information Act to retrieve many of these findings.

A more important reason is that we play to our strengths and use the tools that are familiar to us. Training departments provide, well, training. We limit ourselves and think first about instructional design and lesson plans. But if we want to fulfill a larger corporate function, we need to learn more about the science of behavior change and thereby position ourselves to become the critical agent for change within our organizations.

In future months, we will look at other studies which have shown us how to fundamentally change beliefs, organizational norms, and social behavior.