In last month’s column we looked at ideas for effective treatments for online learning experiences: stories or narrative wrappers that can help make even dull content more interesting and engaging—and memorable.

Let’s look at another critical element of good eLearning design.

Put your hands in the air and step away from the computer.

Stop thinking about loading “content” onto slides. Don’t be lulled into using the “[insert text here]” command provided by so many authoring tool interfaces—because that is exactly what you will do. What would make for an interesting or surprising look? What would break beyond the usual linear, bullets-in-a column structure?

Here are some examples from instructional designer Tracy Parish. The first, in Figure 1, shows a module start-screen from an online program on identity theft. The approach here sparks engagement: first-person narratives, told in different voices; learner choice about how many and which stories to hear. 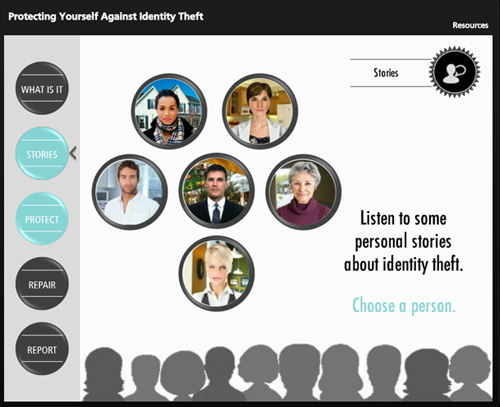 Figure 1: This course offers viewers the opportunity to engage with first-person audio stories

This isn’t really interface design: as you can see in Figure 1, there’s a fairly traditional setup surrounding the screen, with a menu at left and room for title and branding elements at the top. A similar approach is used by OxFam’s “A Seat at the Table” program (Editor’s Note: Requires Flash to view. Will not play on iOS devices). When I first saw it I found it very exciting and engaging and sent it on to some colleagues, who reported that they found the approach so compelling they spent time exploring every scenario, even though I’d asked them to choose only one. (It’s a bit text-heavy, but it’s intended for a public audience with widely varying access and devices.) 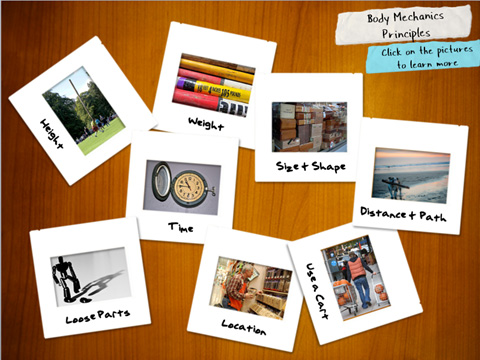 Upon making choices, the learner then accesses individual screens offering an overview of each item in a discrete chunk, as shown in Figure 3. 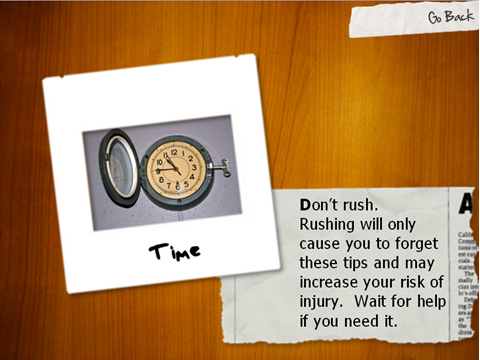 Put yourself in the learner’s shoes and compare this to a typical “bulleted” look (Figure 4), a linear text-heavy screen that attempts to capture a great deal of content at once. Which view would be more likely to draw and hold your attention? 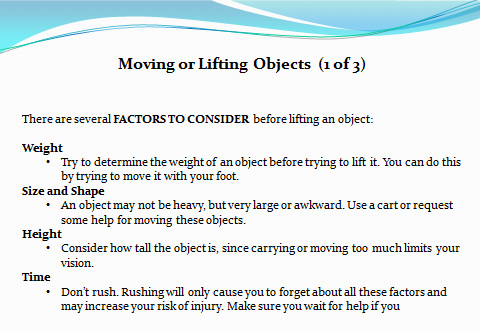 Figure 4: The same information as in Figures 2 and 3, presented as a bulleted list. Is this as attractive?

The non-bulleted approach of Figures 1, 2, and 3 also speak to Richard Mayer’s research on multimedia learning and the subsequent development of his “SOI” model: select, organize, integrate. It is critical for the designer to help the learner select the important information, organize it in a useful ways, and integrate it into a meaningful whole. In an online course (or a face-to-face one) that last bit can take the form of things like worked-out examples and elaborative questions.

Learning—and life—rarely happens in a neat straight path. When designing courses, look for ways to break out of the linear. Look into approaches that are more interesting and useful for your learners.

Join Jane Bozarth at DevLearn October 23 – 25! Don’t miss her featured session, Show Your Work: The Payoffs and How-tos of Narrating Work, that grew out of her August 2012 Nuts & Bolts column.