A lot of eLearning would look better if it looked like CRAP. No, I’m not saying it should look baaaaad – I’m saying you should use the four overarching principles of visual design: Contrast, Repetition, Alignment, and Proximity. Why? People form opinions about your eLearning very quickly, and that goes for eLearning visual design as well.

If your eLearning visual design is in need of an upgrade, the C.R.A.P. principles that Robin Williams describes in her terrific book, The Non-Designer’s Design Book, might help you move learners’ opinions in a more positive direction. Funny acronym (that so many of you made great jokes about on Twitter after reading Part 1). Good results.

As I said last time, I’m not a visual designer by training. But I’m a great reader, listener, and mimic. And I know how critical visual design is to what we do. The purpose behind these design principles is to make what people see in front of them aesthetically pleasing. If what we deliver looks bad, it forms a bad impression. If it forms a bad impression, learners instinctively don’t like it. If they don’t like it, learning is negatively impacted. Perception is reality. Unfair maybe, but them’s the breaks.

I’m an instructional designer, so my explanations in this article are trainer or instructional-designer oriented. If you’re a graphic designer and want to add to these explanations, please feel free to add comments and links in the comments area following the article!

Alignment involves how you place items, text as well as graphics, on the page. Rookie designers often dump things on the page, fall where they may. Professional designers intentionally align items with each other, in relationship to each other.

Robin Williams explains that, ideally, items on the page should feel like they are connected in your mind via an invisible line. Figure 1 shows the items on a screen before alignment and Figure 2 shows those same items after alignment with each other. 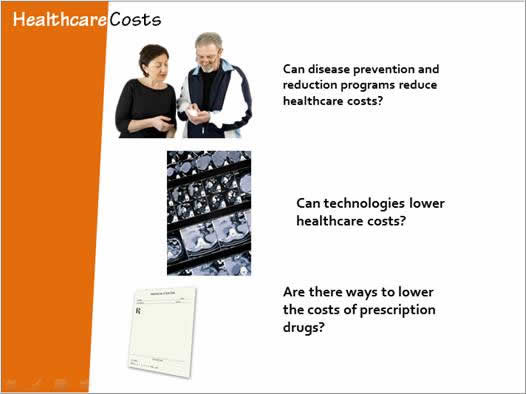 Figure 1. Images and text before attention to alignment 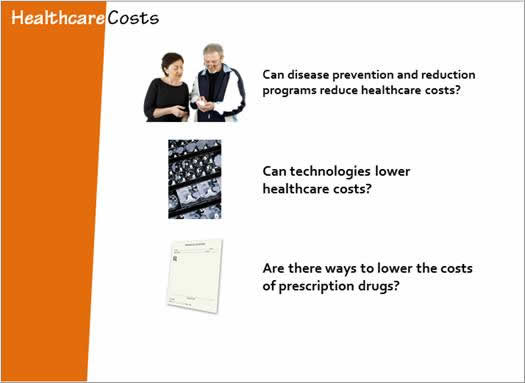 Figure 2. Images and text after attention to alignment

To learn multiple methods for aligning items on the page in PowerPoint, check out my Learning Solutions article Beginning Instructional Authoring: Line ‘Em Up at http://www.learningsolutionsmag.com/articles/695/beginning-instructional-authoring-line-em-up.

In this case, a picture really is worth a thousand words so let me just show you, because it’s so powerful. Figure 3 shows a few images with some text. Notice that they really don’t hang together and don’t really give you a sense of the story to come. Figure 4 pulls in a few more images, puts them in close proximity to one another, and in close proximity with the text. Big difference. Now you know have a much better feel for where this is going because the proximity gives you the clues you need. 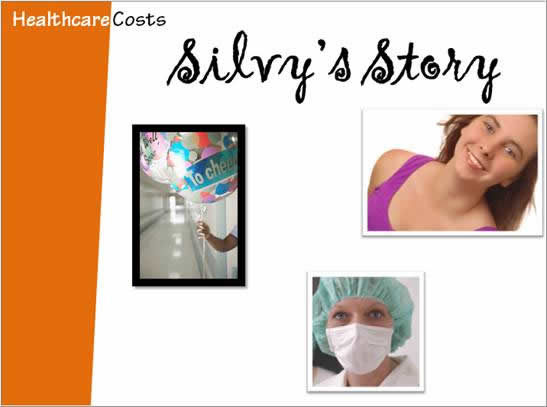 Figure 3. Images and text before attention to proximity 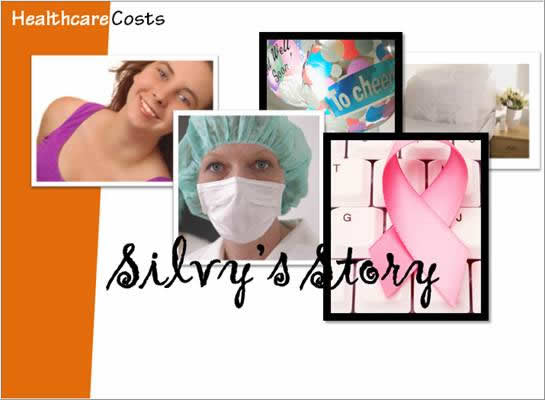 Figure 4. Images and text after attention to proximity

In all of these examples, I was inspired by the examples in Robin Williams’ book. I may be an instructional designer but I easily learn from others! (And thank goodness for that!)

Getting it all together

As useful as these four overarching principles of visual design, Contrast, Repetition, Alignment, and Proximity, are, they really don’t stand alone. For example, all four principles are used in bulleted lists. Each bullet gets repeated (have you ever seen a single bullet in a bulleted list?) and the bullets are placed in close proximity to each other. They stand out in contrast to the rest of the text, aligned to one another. Many other commonly used design elements are a combination of these design principles. Look around you to see how this works. Look around you for inspiration. Save examples of things you find and emulate them.