Beginning Instructional Authoring: Decide What to Leave Out

Numerous authoring tools can import PowerPoint slides, including Articulate Presenter and Adobe Presenter. What you put on these slides becomes part of the e-Learning content, so it’s pretty darn important.

Creating effective, PowerPoint-based e-Learning requires thinking in some new ways. Often, the most important part of creating PowerPoint slides is deciding what to leave out. In this month’s column, I’m going to take this approach to thinking about content.

What not to do when developing PowerPoint for e-Learning

I’m not saying you can’t use text.

The trick is to use text well.

One way to do this is to (carefully) select some key words and place them on the slide ALONE. For example, the following slide has just enough text to make learners curious about the content (curious is GOOD!) and ready to listen to the explanation that the narrator will provide. (Figure 6) 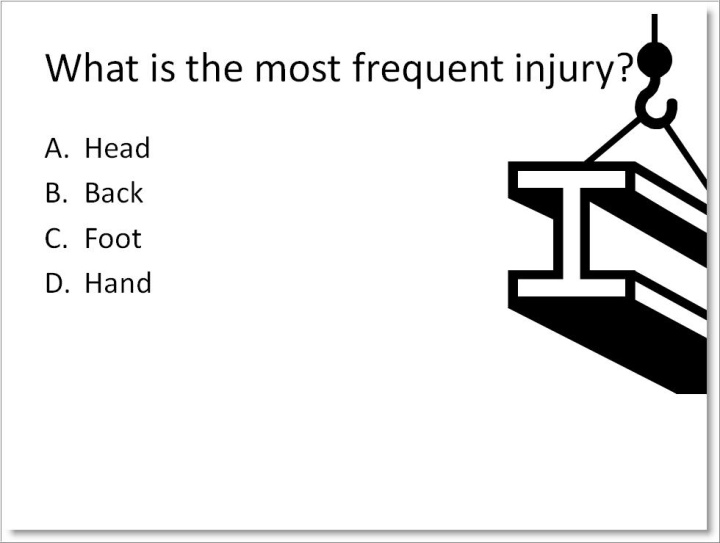 Figure 6. Use questions that raise curiosity.

During this slide, the narrator can discuss the statistic and its meaning. The next slide can compare this statistic with another or provide links to readings with more information. Not everything needs to be on the slide – it shouldn’t be on the slide. This is even more critical for slides used in eLearning than for those used in a classroom.

There is another way to increase engagement. This method uses a sequence of three slides. You can use it as a variation, to break up the pattern of “Question … Answer. Question … Answer.” Figure 7 is an example of the first slide in a series of three. 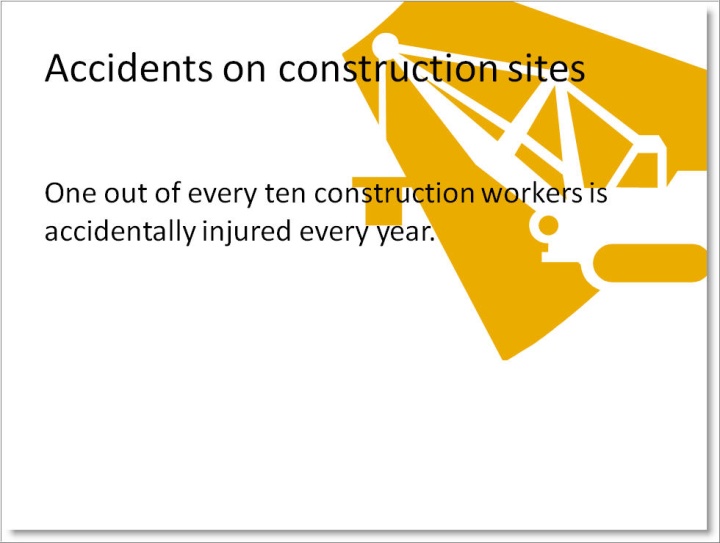 Figure 7. This is the first of a three-slide series that more deeply engages the learners.

The aim of Figure 7 is to make learners curious. The next slide (similar to Figure 6) invites learners to test their knowledge by asking a question. This feels interactive, despite not being truly interactive. Instead of telling learners the answer to this question right off the bat, consider letting them think about what they know or believe. The third slide in this series (Figure 8) gives the answer. 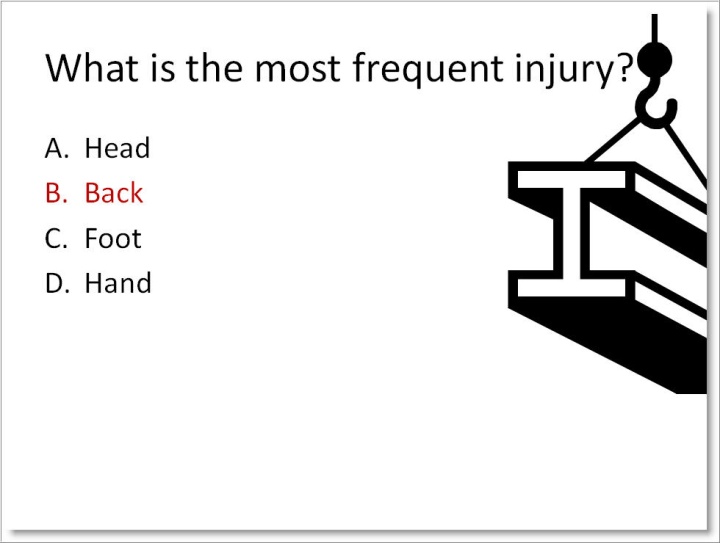 Figure 8. The third slide in the series gives the answer.

There is an old folk saying in some parts of the world: Better one word less than one word too many. This would be a good saying to keep in mind as you prepare your PowerPoint deck for use in e-Learning. Next month, I’ll show you how to cut words out of your slides with precision – in other words, how to be a word surgeon.