Metafocus: New Technologies Intimidate You? Go to the Birds!

Are you excited about new technologies such as virtual reality (VR), artificial intelligence (AI), internet of things (IoT), and 3D printing in your educational experiences, but also a little—or a lot—intimidated? Do you wonder how to even start learning this stuff? Do you feel like you need a graduate degree in computer science? And once you do learn, are you unsure how to effectively integrate new technologies into eLearning programs or use them in the classroom?

If so, you’re not alone. I’ve often felt that way myself. However, I recently decided to do something about it: I decided to not be intimidated but to simply dive in and start a project I could then teach to others. This month’s Metafocus tells the story. 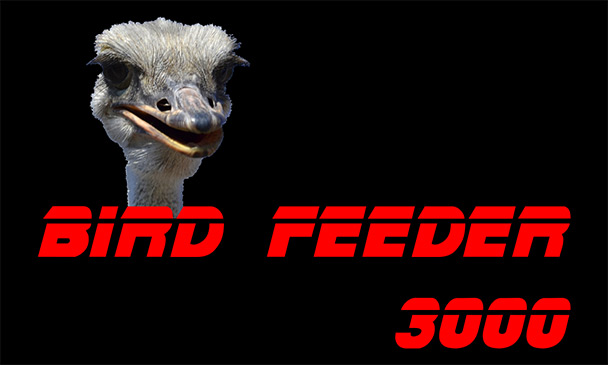 Figure 1: Every project deserves a poster!

First, I came up with a crazy project: I would build a smart bird feeder that incorporates VR, AI, IoT, and 3D printing. The idea was to create a fun educational project that educators, parents, tinkerers, and other learning professionals could use to teach students of all ages the fundamentals of these four cutting-edge technologies.

Next, I recruited my girlfriend, Jenn, to help me build it.

Then, we applied to a major conference to lead a workshop and teach others how to build their own smart bird feeders. The conference organizers accepted our proposal, and suddenly we had a hard deadline in March, looming a few short months out.

Finally, we had to figure out how to actually build the darn thing and pull off a successful workshop. In the end, we managed to learn what we needed and build it all, just in the nick of time. We dubbed the whole project Bird Feeder 3000, or BF3K for short.

How we did it

We used TinkerCAD, free online CAD software, and Ultimaker Cura, free 3-D printing software, to design the BF3K itself. After watching a few brief tutorial videos, we started designing. We made a simple bird seed tray with a small slot to mount a 360-degree camera, an enclosure underneath the tray to hold an IoT weather station, and a little hinged door to cover the opening to the weather station enclosure. The initial version only took a day or two to design, but we did tweak the design several times as we went. Getting the 3-D printer settings right was a bit tricky, as 3-D printing is a notoriously finicky process, but once we figured out the right combination of temperature, speed, and layer height with a bit of trial and error, it was all pretty easy to manage.

The most fun part of BF3K was viewing the 360-degree images and videos in a VR headset. We took 360-degree videos and photos with a Ricoh Theta S 360 camera that we mounted right inside the BF3K. The Theta S was easy to set up, lightweight, and compact. It takes clear close-up images and allows us take videos from inside our house, via Wi-Fi, using our phones. Other 360-degree cameras would likely work well too. We posted some of our videos on Jenn’s YouTube channel. 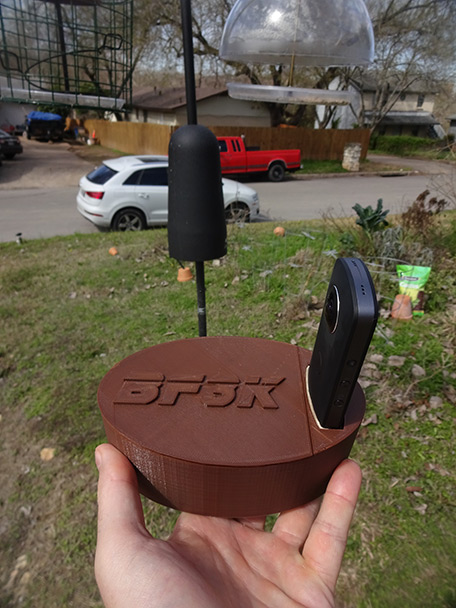 Figure 2: Components of the bird feeder include the controller unit (front center) and the 360 camera.

To view the 360-degree photos and videos, we used cardboard VR viewers, the Samsung Gear VR, and the Oculus Rift. We also watched the videos using our smartphones. All methods worked just fine, but, as expected, the Rift was far superior in terms of clarity, usability, sound, and overall immersive experience. It’s absurdly fun watching tiny little songbirds hop around in VR, so close-up that they look like small dinosaurs.

The Rift and the desktop gaming computer required to operate it are too big and expensive to bring to a conference. Instead, we’ll bring a bunch of small, inexpensive cardboard viewers. Bonus: Watching YouTube 360 videos is simple and easy with a cardboard VR viewer.

The IoT weather station was perhaps the most difficult part of the whole project. We built the weather station using a breadboard, a Particle Photon chip, sensors, a battery pack, and other basic electronic circuitry. It records the time, temperature, and humidity and can be controlled via Wi-Fi with a smartphone or computer. We put it in an enclosure underneath the seed tray. Simon Monk’s book Make: Getting Started with the Photon was indispensable in helping us put it together, and we found plenty of helpful online tutorials and discussion boards. Even so, we spent a couple of weeks figuring out the circuitry and programming to get the sensors working correctly. 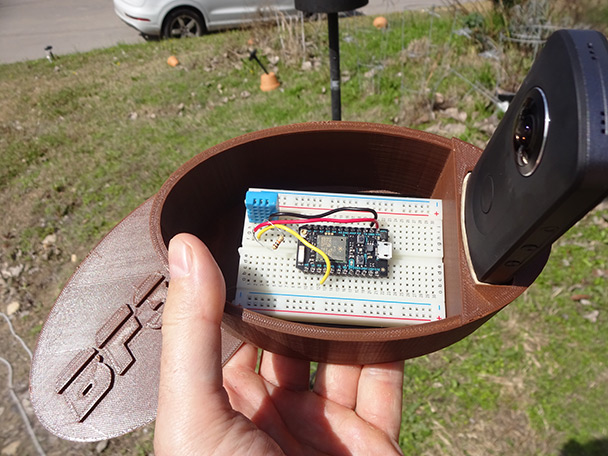 Figure 3: The controller for the bird feeder.

The AI app was the easiest technology of the four to employ in this project. Once we had the 360-degree photos and stills taken from videos, we simply uploaded the images to Cornell’s Merlin Bird ID app and zoomed in on the portions of the images that contained birds. Merlin’s AI algorithm then gave us multiple photos and names of a few likely bird species to match what we saw; most of the time, the first bird listed was a match. Admittedly, we didn’t build or train the AI algorithms ourselves, but we did find a fun and easy way to include AI in our project. Maybe we’ll do more of the heavy lifting on creating the AI ourselves in our next crazy project. 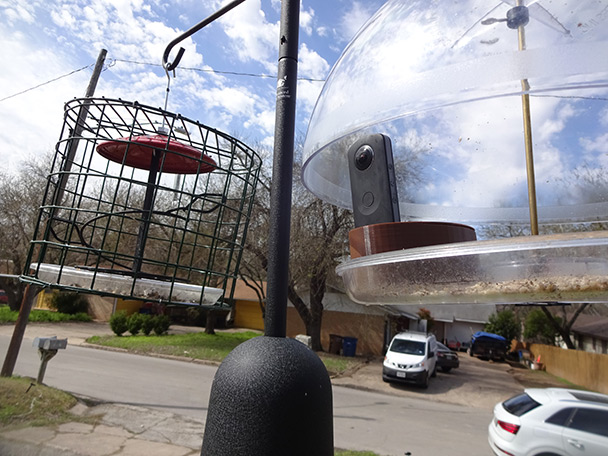 Figure 4: The bird feeder in use.

As a bonus, we learned a lot about birding and bird feeding throughout this project. We bought a standard bird feeder pole mounting and baffle system to hang the BF3K and keep away squirrels and doves (as both are bird feeder bullies and gluttons). We fill the BF3K with quality bird seed, and the birds love it almost as much as we love watching them in VR. We’ve already learned to identify a couple dozen bird species, and we can’t get enough of watching the little daily bird dramas unfold inside our feeder. We plan to periodically submit our bird sighting logs and weather data to Cornell’s Project FeederWatch, which allows biologists to use citizen science (i.e., crowdsourced research data) to track bird populations and migration patterns.

In building the BF3K, we discovered that four intimidating technologies weren’t, in fact, that hard to learn. We finished the whole project in a couple months of tinkering, just in time for our March workshop. We didn’t enroll in a code boot camp or earn  master’s degrees in computer science. Instead, we learned via trial and error, read how-to books, watched explainer videos, and scoured the internet for advice and code libraries. Everything was very doable when taken in birdseed-sized pieces.

I wouldn’t say I’m an expert in all four technologies yet, but I’m no longer intimidated. I’m far enough along in my journey that I can confidently build my own projects and figure out what I don’t know as I go. I know enough that I can teach others the fundamentals too. If Jenn and I can do it, so can you.

P.S. If you’d like to learn more about BF3K, you can follow along with Jenn’s and my tinkering adventures, watch new BF3K bird videos, and learn tech tips at our blog.