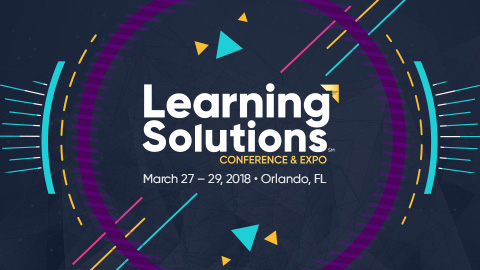 During this keynote, you will explore the world of storytelling through the eyes of a photographer. Learn from portrait photographer Platon as he shares his experience photographing an eclectic mix of world leaders, celebrities, our men and women in the military, members of the civil rights movement, and human rights champions. You’ll be on a roller coaster of emotions—from laughter to tears—while hearing the most poignant and mesmerizing stories behind the photos. Platon answers the question “Who is this person?” behind each iconic photo, which will help you answer similar critical questions within the stories you need to tell in your work.

Platon is an award-winning photographer at The New Yorker. He has shot portraits for a range of international publications, including Rolling Stone, the New York Times Magazine, Vanity Fair, and over 20 covers for Time magazine; his 2007 photograph of Vladimir Putin for Time’s Person of the Year cover won first prize at the World Press Photo Contest. In 2011, Platon received a Peabody Award for collaboration on “Russia’s Civil Society” with The New Yorker and Human Rights Watch. He has published four books of his work: Platon’s Republic, Power, China: Through the Looking Glass, and Service. In 2013, he founded a nonprofit, The People’s Portfolio, to support human rights around the world. Platon currently serves as creative director at large for the Center for Civil and Human Rights; as a board member for arts and culture at the World Economic Forum; and as a steward for the Economic Growth and Social Inclusion Initiative.