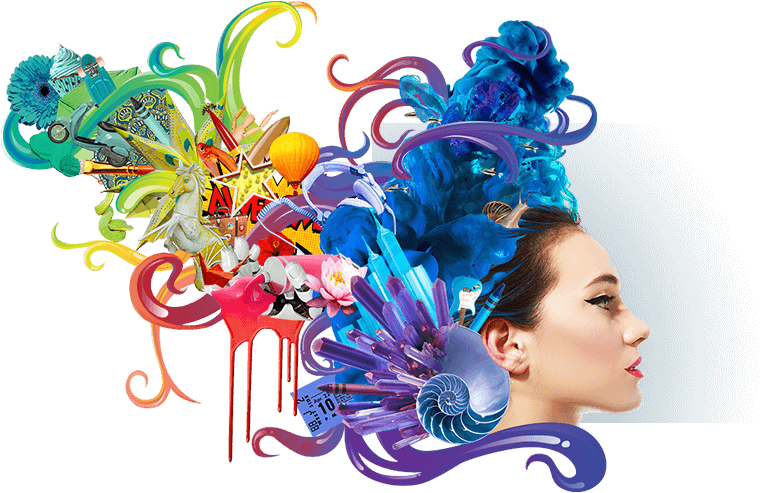 Design starts on paper—or at least it used to. Early apps were clunky, and those that had great promise fell short because of a stylus that did not feel the same as a pencil. With the advances in touch-sensitive screens and stylus technology, designing or sketching on an app is like having a library of sketchbooks. The current problem is no longer technology, but rather choosing the right app. When choosing which app to use, it takes time and practice to become proficient enough to determine whether it is the right app for your application and workflow.

This session will look at several popular apps for sketching and designing and compare their advantages and disadvantages. The session will demonstrate apps using the iPad Pro with the Apple Pencil, and there will be several other styluses for participants to test-drive.

Audience:
Novice and intermediate designers and developers; other sketchnoters.

Technology discussed in this session:
The iPad Pro, sketching and design apps, and styluses, including the Apple Pencil.

Kevin Thorn is an award-winning eLearning designer and developer, consultant, and owner of NuggetHead Studioz, a boutique custom design and development studio. After retiring from the US Army, Kevin pursued a career in corporate IT and training and development. With his combined military and industry experience, Kevin started the Studioz in 2012. He works with clients in various industries. Kevin is a well-known industry speaker and trainer and a certified facilitator in LEGO Serious Play methodologies. He holds a BS in information technology management from Christian Brothers University and an MS in instructional design and technology from the University of Memphis.