Using 360-Degree Video in Your Training 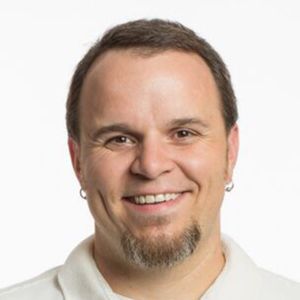