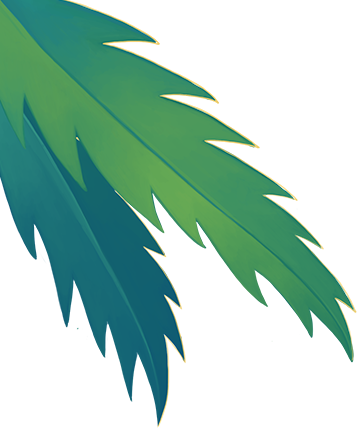 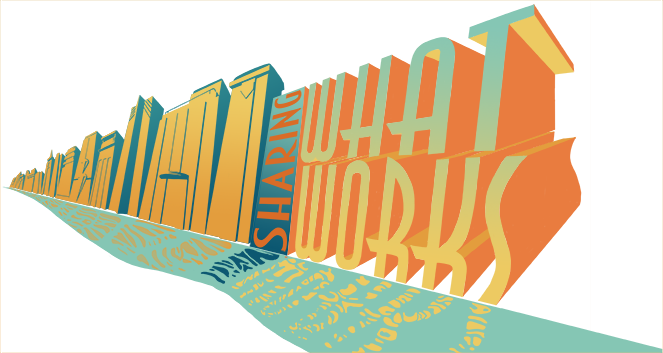 Virtual reality (VR) is a hot topic in technology that offers potential for increased immersion, interactivity, and engagement for your learners.

In this session, you will learn what VR is (and what it isn’t), how it can enhance learning for your audience, and how you can develop and implement VR on a limited (or no) budget. In addition to a deeper dive into the world of VR for learning and development, you will take a look at one of the most popular solutions, Google Cardboard.

Audience:
Novice to advanced designers, developers, and project managers. Attendees should: be aware of social media, such as Facebook and YouTube; know how to install apps on their mobile devices from Google Play or the iOS App Store; and be able to discuss VR, AR, 360-degree video, and how they compare and contrast.

Michael Sheyahshe, a founder and technologist at aNm, has a vast breadth of experience in information technology, eLearning, and innovation spanning two decades and several industries. His extensive career encompasses design and development of various eLearning and training content, specializing in animation, simulations, and interactive content. Michael is an expert in numerous 3-D software tools, game engines, programming languages, mobile devices, platforms, and coding frameworks. He holds two bachelor of arts degrees from the University of Oklahoma in film and Native American studies, and a master of fine arts degree in 3-D modeling from the Academy of Art University.