A design-development team from Booz Allen Hamilton and Cinécraft Productions has achieved the holy grail of eLearning: training on dense, complex, information-laden topics that is acclaimed by learners. This article explores two of their projects: a required ethics and compliance training course that got rave reviews from learners, and a DemoFest Best of Show–winning microlearning project on government contract regulations. A companion article will share their winning strategies and tips.

Liz Gusmati is a lead associate at Booz Allen Hamilton, where she designs finance and business development eLearning and training. Dan Keckan, vice president of eLearning and instructional design at Cinécraft, leads a team of instructional and graphic designers and eLearning developers. They joined forces with members of Booz Allen Hamilton’s ethics and compliance team to create engaging eLearning on topics that, to an untrained ear, sound anything but engaging.

Gusmati needed an ethics and compliance course on international trade regulations for employees based outside the United States or working with clients outside the United States. It is a mandatory course with content that she describes as “very dense and dry,” but also critical. “If you’re not aware of certain laws and regulations, then it makes it harder to act ethically,” she said. People need to know what to do and where to turn for help—information that is provided in the course and as downloadable references.

The course, an eLearning course that can be completed in about 30 minutes, is based on a travel theme, and learners receive “stamps” in a virtual “passport” as they complete sections. The sections build on one another, so learners get basic information first, then work through scenarios where they apply what they’ve learned. 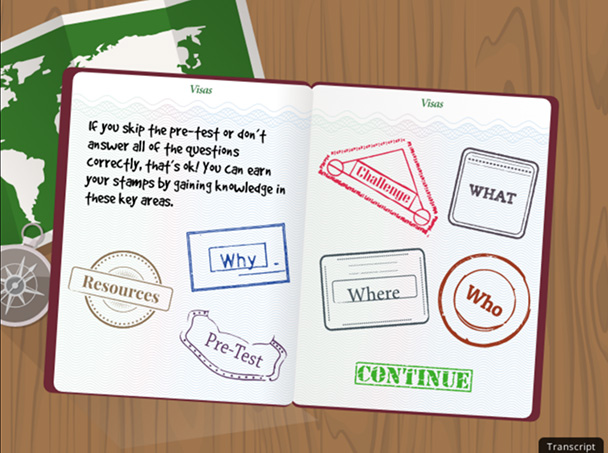 Figure 1: Learners receive “stamps” in a virtual “passport” as they complete sections of the ethics and compliance training course

The team used Storyline 2 to create the course but paid special attention to the design. “One of our goals was to make it not feel like the learner was taking a training course,” Gusmati said. “We want them to feel like they’re inside an experience, like you would in a video game.” To accomplish that, the team got rid of Storyline’s standard navigation and template elements, “making Storyline work for us, not the other way around.”

Gusmati said the course was easy to design and implement. While the team wanted to keep it simple, they wanted to include “lots of eye candy and enough sound effects to bring the course to life,” Gusmati said. “First we looked at how to chunk the information; once we chunked it down, we thought, ‘How can we introduce game elements and make it fun?’”

Keckan’s team handled the development, including aesthetics. Gusmati credits them with some of the fun touches.

Passport stamps for each section made sense, Gusmati said, and the Cinécraft team, led by Keckan, “brought additional elements to the table that were really great,” she said, including an old-style destination board that shows learners where their journey will take them next; they also added animations and other graphics and sound effects, like an airplane taking off. “It shows that multiple people brainstorming can yield incredible things,” she said. 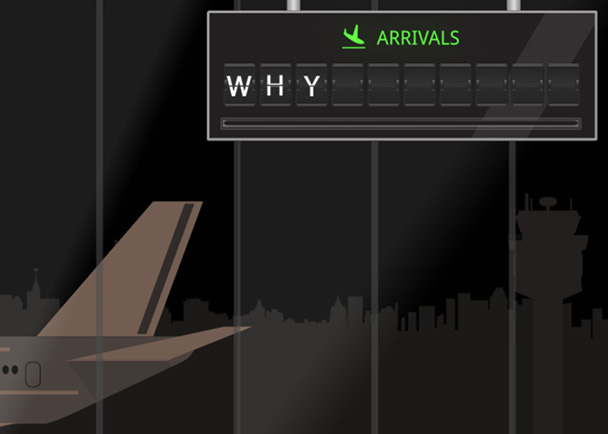 Figure 2: Visual and audio elements, like an old-fashioned destination board and sound effects of a plane taking off, appealed to learners

Even Gusmati was surprised by how much learners enjoyed the training. “The learners loved it; they loved collecting the passport stamps.” Learners liked the compliance course even more than a more complex course Gusmati designed at the same time. She credits the simplicity of the design and said, “I think that this is one of people’s favorite courses.”

The effort to keep eLearning simple and to-the-point is also reflected in the team’s DemoFest winner—a microlearning course that provides guidance on government contract regulations. The course, which teaches professionals the nuances in different types of contracts and what’s allowed where, is heavily fact-based with a lot of information that learners need to remember. It won Best of Show in the non-vendor category at DemoFest during Learning Solutions 2017 Conference & Expo in March.

To engage learners, the team used a spy theme to send them on a series of missions. Each mission presents challenges; answering the challenges correctly earns learners a badge and increases their chances of a successful outcome: being “hired” by Andre, a mysterious character who devises the challenges and evaluates their responses. The course includes other game elements, like a set of virtual “smart glasses” that enable learners to detect and decode hidden information. 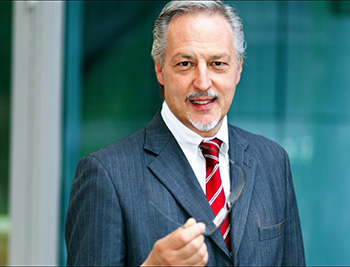 Figure 3: The mysterious Andre sends learners on a series of missions; they complete challenges to earn badges and, ultimately, the prize of being “hired” by Andre

Gusmati needed to update an existing course and decided to convert the older course, a more formal eLearning course, into a microlearning game. The “seat time”—about 45 minutes—is about the same in the new course, she said, but “psychologically, it’s a lot easier to handle” when it is broken into five-minute chunks that learners can schedule at will. By making it more fun, she said, the team hoped to increase learner engagement—which would lead to better retention of the material. 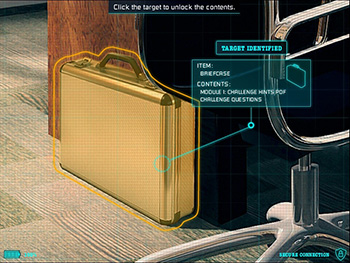 Figure 4: Learners use their “smart glasses” to identify sources of hidden information and solve challenges

While designing and developing the eLearning programs, the team faced challenges that are familiar to many IDs and developers. Among them:

A lot of successful design comes down to balance:

Gusmati credits the simplicity of these eLearning modules for their success. In their feedback, learners said that “they thought it was clever and whimsical,” Gusmati said. “They liked that it was short—that we didn’t bombard them with tons of information but just gave them what they needed.”